3 Celebrity Couples Who Found Love While Being On-Set

Posted By: Rumaisa Viqason: May 11, 2019In: EntertainmentNo Comments
Print Email

It is usually not appreciated if you catch feelings for the one you are shooting scenes with.

A lot of people raise the concern for workplace ethics, but things are totally different in a showbiz industry.

To explain things even more, it is even better when two people who are shooting a love scene together are actually in love with each other.

It brings up the natural chemistry between the actors and make the filming even better.

There are 3 of the many celebrity couples who fell in love with each other during their time on set together: 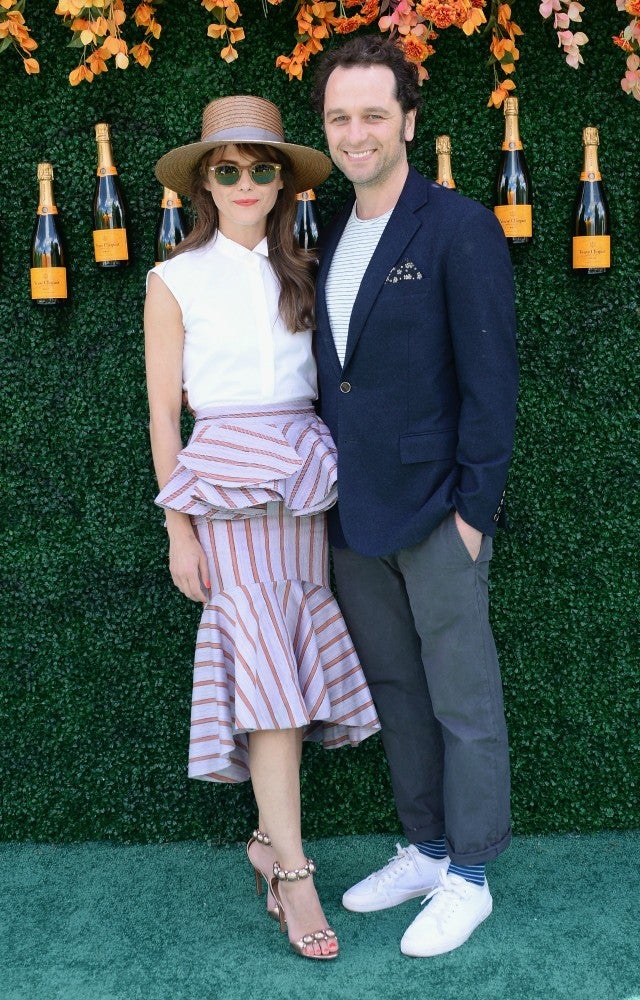 The couple now are parents of their son, Sam. 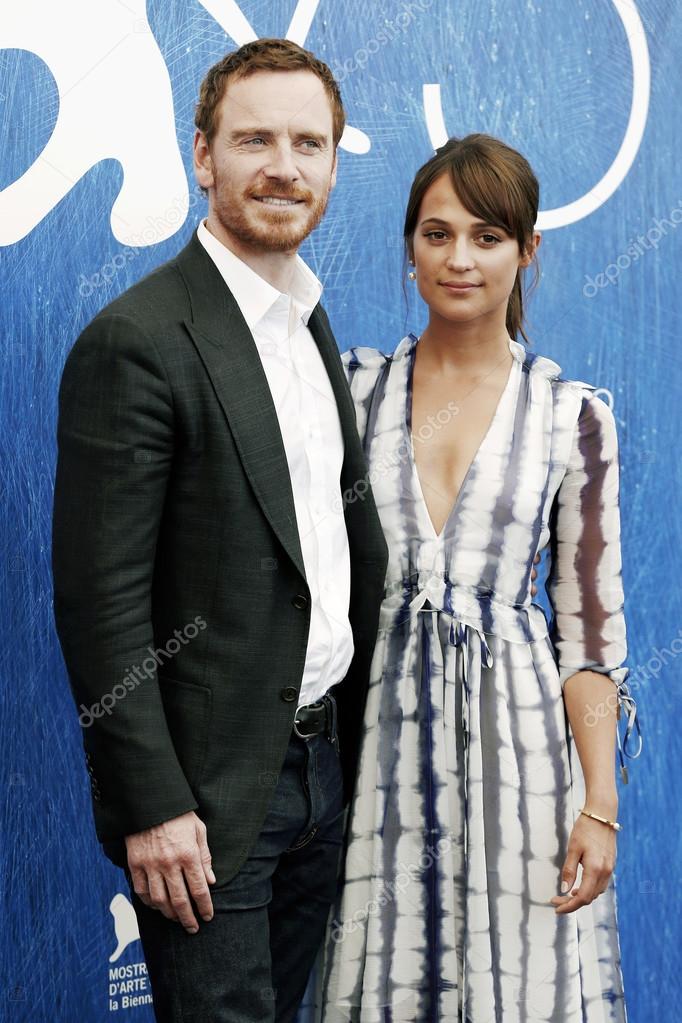 In an App Store Disagreement, Apple has Launched a Lawsuit Against the Russian Regulator

On December 9, Chinese Astronauts will Conduct a Space Lecture

Solar Cells Could Contribute to the Advancement of Green Energy Technology

After Drake’s Withdrawal, his Grammy Nominations were Deleted from the Official Website