Ahad Raza Mir is all set to dazzle straight away on our TV screens soon and that too alongside his and our favorite lady, Sajal Ali! Well Sajal and Ahad pairing is definitely becoming the top most favorite on screens and after Aangan and Yaqee Ka Safar, this pairing makes the story superb successful with their chemistry. 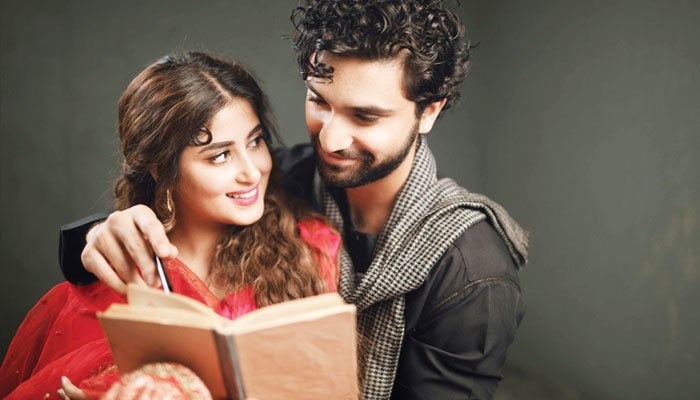 In one of the interviews Ahad told his fans that he has been getting so many scripts to work on but he is not finding any of the script much heart touching and best to work on. He just liked one script but the lead actress of that script is still not finalized. So he recommended Sajal Ali’s name for it.

He even said that he is fond of the acting skills of Sajal Ali and wanted to work with her more to learn some acting tricks.

Get ready fans to watch this couple once again, together!

PSL 5 Will Introduce Commentary in Urdu

PSL 5 Will Introduce Commentary in Urdu