Aiman Khan and Minal Khan are the two most famous and most talked about celebrity sisters of the entertainment world. After the wedding of Aiman Khan, it was being expected that soon Minal Khan’s wedding will take place. But that’s just another rumor. 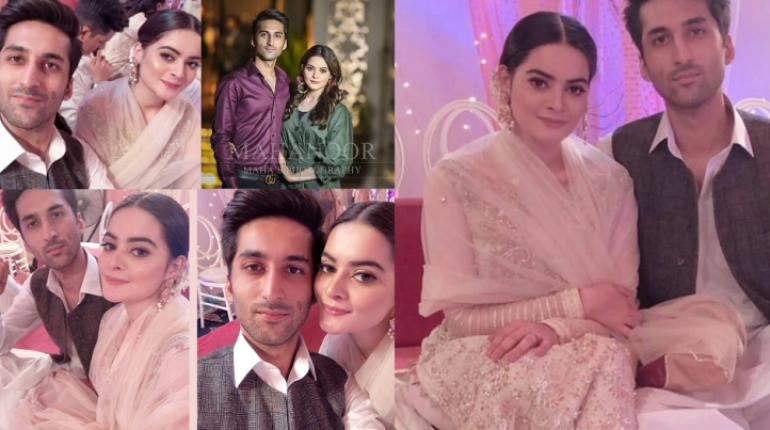 Recently, in an interview, Aiman Khan was questioned about her sister, Minal Khan’s wedding. She openly unveiled that she is seeing someone and is in a relationship as well. But she is not ready for marriage right now. She does not like sharing her personal life openly and wants to keep it undercover until she is sure about it. Her marriage is not finalized, because her decision matters the most.

Minal Khan is in a relationship with Manzoor Khan and they have been spotted together in a lot of fashion events and in Aiman Khan’s wedding too. Don’t they look good together?