Amber Heard has recently opened up about physical abuse at the hands of her former husband, Johnny Depp, while calling him a monster.  However, as a response to the statement, Depp has filed in documents for a $ 50 million defamation lawsuit against her. 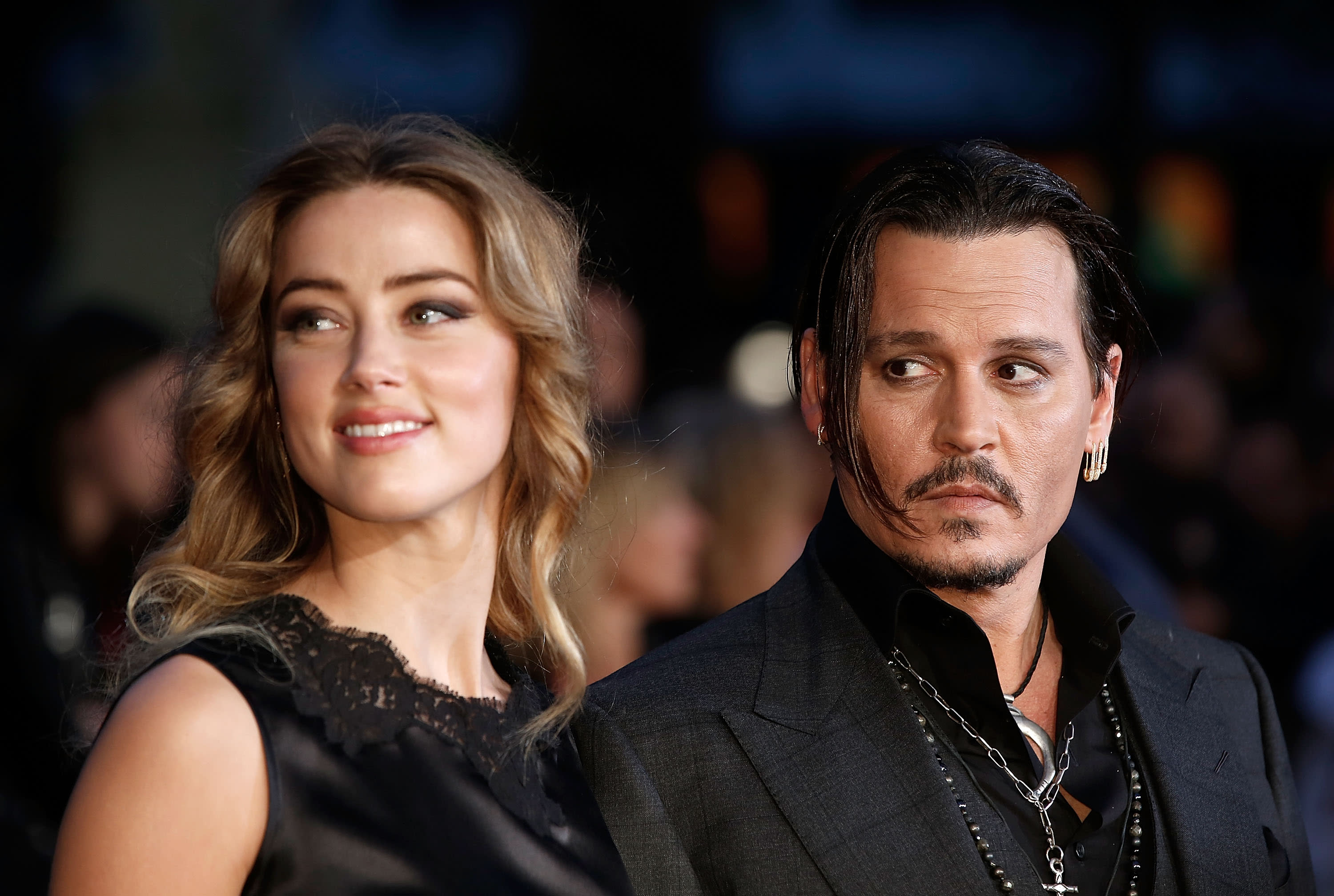 Amber had stated in court that he does not remember any abuse as he was drunk and on drugs as well. She even added that Depp used to drag her by her hair and physically harm her in their apartment in 2015. She recalled that he used to drag her to the bed and punched her in the face. He even threatened to kill her at multiple occasions.

We are sure that after such revelations, Depp’s fans are disappointed in him. We are all waiting to see how this story unfolds in the coming days.