You might have remembered the Bollywood film, Pink that was one of the most loved films of the Bollywood for the society awareness. The main highlight of the film was no doubt Amitabh Bachchan and Tapasee pannu acting who won many many hearts! 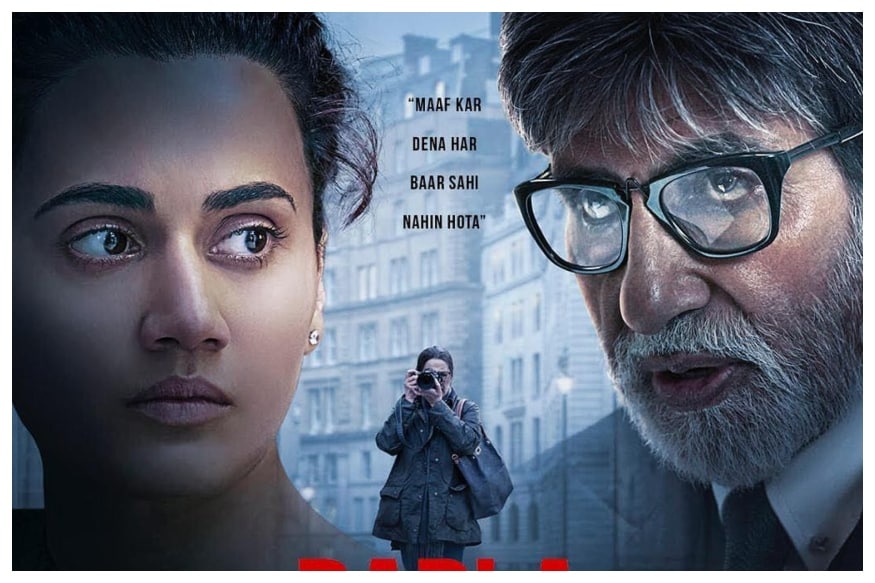 And now once again these two stars are returning together on screen for the fans with yet another crime drama-thriller film, Badla! Amitabh Bachchan will be playing the role of a high-profile lawyer, and Taapsee Pannu, on the other hand, will be seen as playing a powerful businesswoman.

The trailer is out and checking it out will definitely give you some Goosebumps! 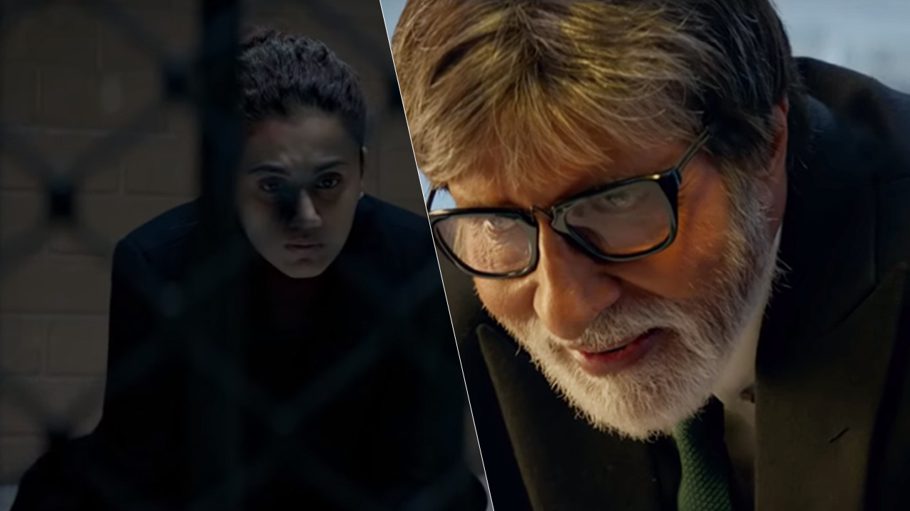 The trailer of the film is already getting some applauding response from the audience and they are waiting to catch the film all over again! In the previous film, Pink, both of these stars have their own strong presence and appearance in their role in the film that made them completely different from one another. Their acting skills were appreciated globally. Tapasee Pannu has never let down his fans and again so many hopes are connected with these two stars to rule over the Bollywood and hearts of their audience.

Will Pakistan Survive A CoronaVirus Outbreak?

Is Corona Virus The New Plague?

Watch: Nadal Wins Internet After He Apologises to Ballgirl