Angelina Jolie is all set to make her way into the Marvel Cinematic Universe with “The Eternals”. According to the inside sources, the actor eyeing Marvel Studio’s superhero team adventure feature will be directed by award-winning indie director Chloe Zhao. Angelina Jolie has done so many fantasy based films in her career and this would be the first time she will be part of a superhero film. 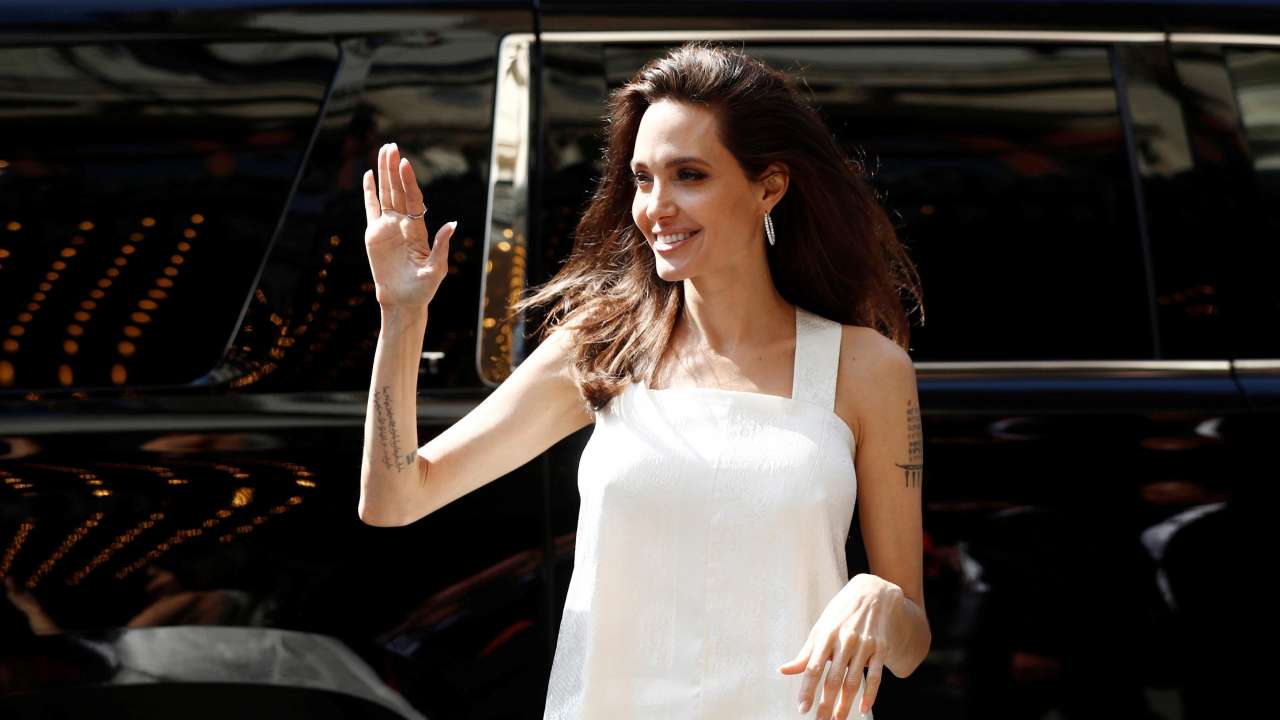 The Oscar-winning actor has made the selection of the project that is completely based on the Jack Kirby-created title about superpowers and near-immortal beings called as Eternals.

The details of the movie are still not disclosed yet. But we are sure that as soon as the fans would get to know about Angelina Jolie getting connected with Marvel Universe, they will definitely be on their toes to catch this movie anxiously!