The greatest asset to Pakistan’s literature, Anwar Maqsood is working on yet another hilarious play and this time, the youth is going to enjoy it too. This time he has announced the launch of his next play titled ‘Naya Pakistan.’

During an event at the Arts Council Karachi, this reputable writer announced that he has started working on a new drama. The play will be directed by the famous theater director Dawar Mahmood and it is scheduled to be released on the 14th of August, 2019. 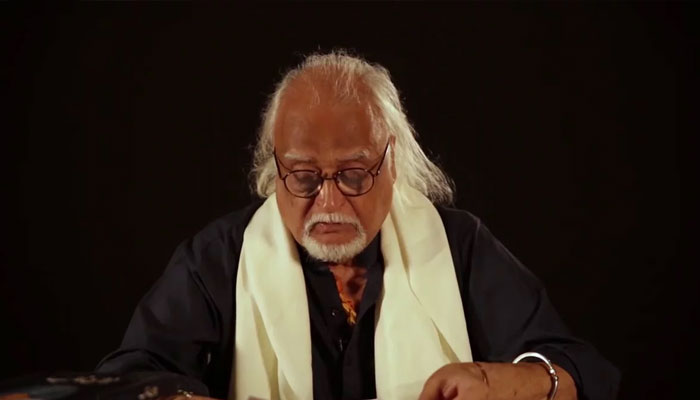 Furthermore, it was announced by the writer himself that all the revenue that will be generated by the play, will be donated to support those actors who were once a great asset to the Pakistani drama/theater industry but now don’t get any work and are facing financial consequences.

The whole play will be based on the theme according to the current situation of the Pakistan. It will also be showing the character of Pakistan’s national poet Allama Iqbal.