Are Chris Martin and Dakota Johnson Planning to Get Engaged Soon?

Actress Dakota Johnson grew to huge fame in her career in the film industry and her biggest hit, Fifty Shades of Grey. And now she is becoming the one of the headlines for her engagement rumor with Chris Martin! 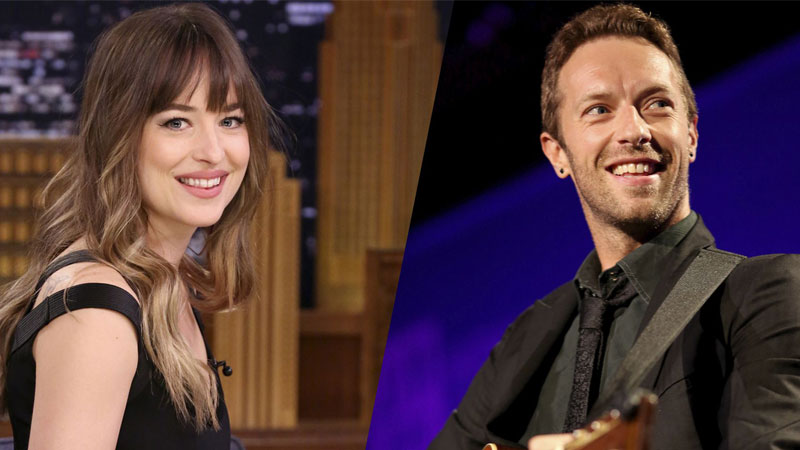 Well it has been almost one year that this actress and singer are in a dating relationship with one another and it is safe enough to say that this couple definitely has some plans regarding their future. As per the sources, the engagement will be on cards soon.

Many times the cameras have caught their families hanging out together at dinners and Dakota Johnson has a great relationship with his children and with the actress/businesswoman Gwyneth Paltrow. Chris has been caught quite a few times on the beach and at parties with Dakota’s parents as well. Everything is looking so perfect!

So the fans of Dakota, get ready to soon listen the engagement bells of your favorite actress!