New face of the Pakistani showbiz industry Areeba Habib, served as a model for global and local brands as well as in a few successful drama shows.

Areeba looks timelessly lovely in her latest clicks, as she was spotted in a glamorous bridal shoot. With out-of-class jewellery and flawless lipstick, she looked delightful.

Jalan’s starlet left fans with the new snaps gushing about her. The users of social media could not resist, but jumped into the comments section to laud the beauty of the actress. 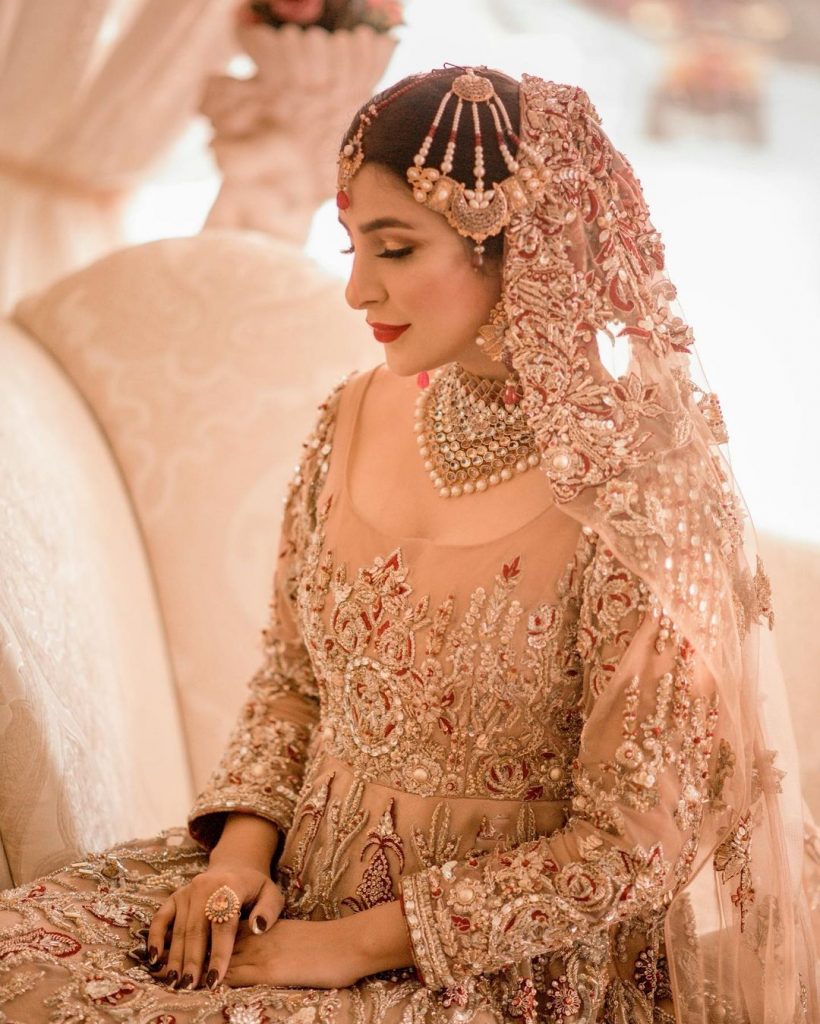 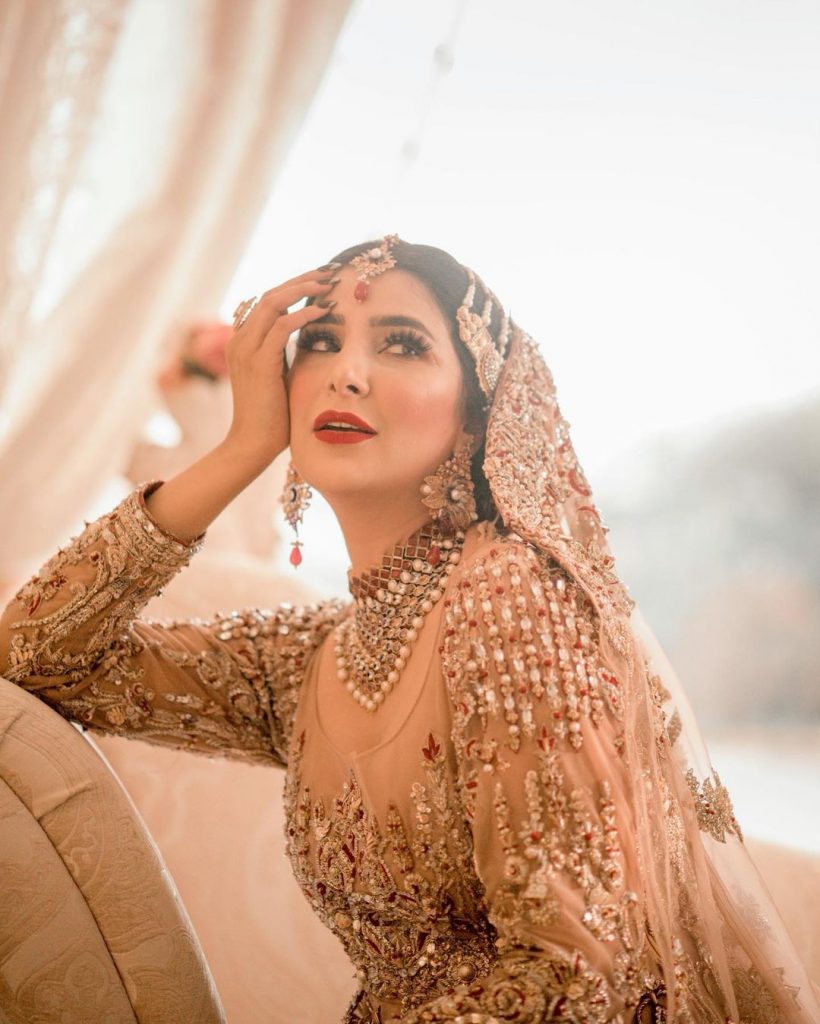 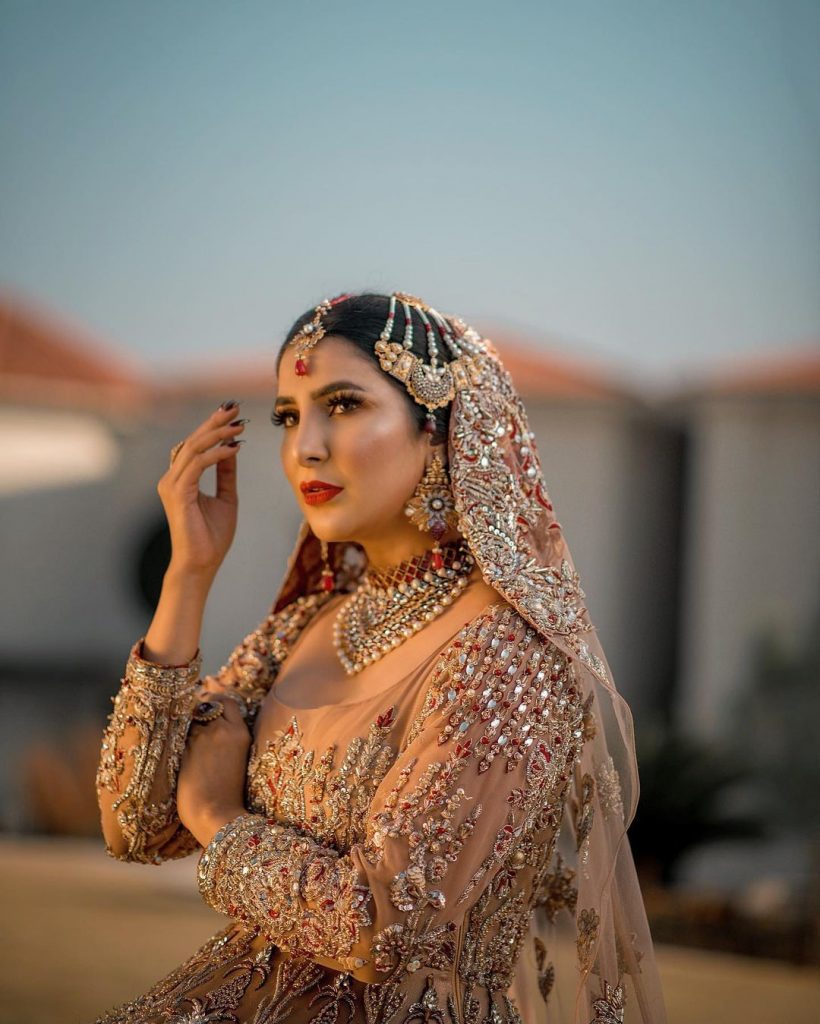 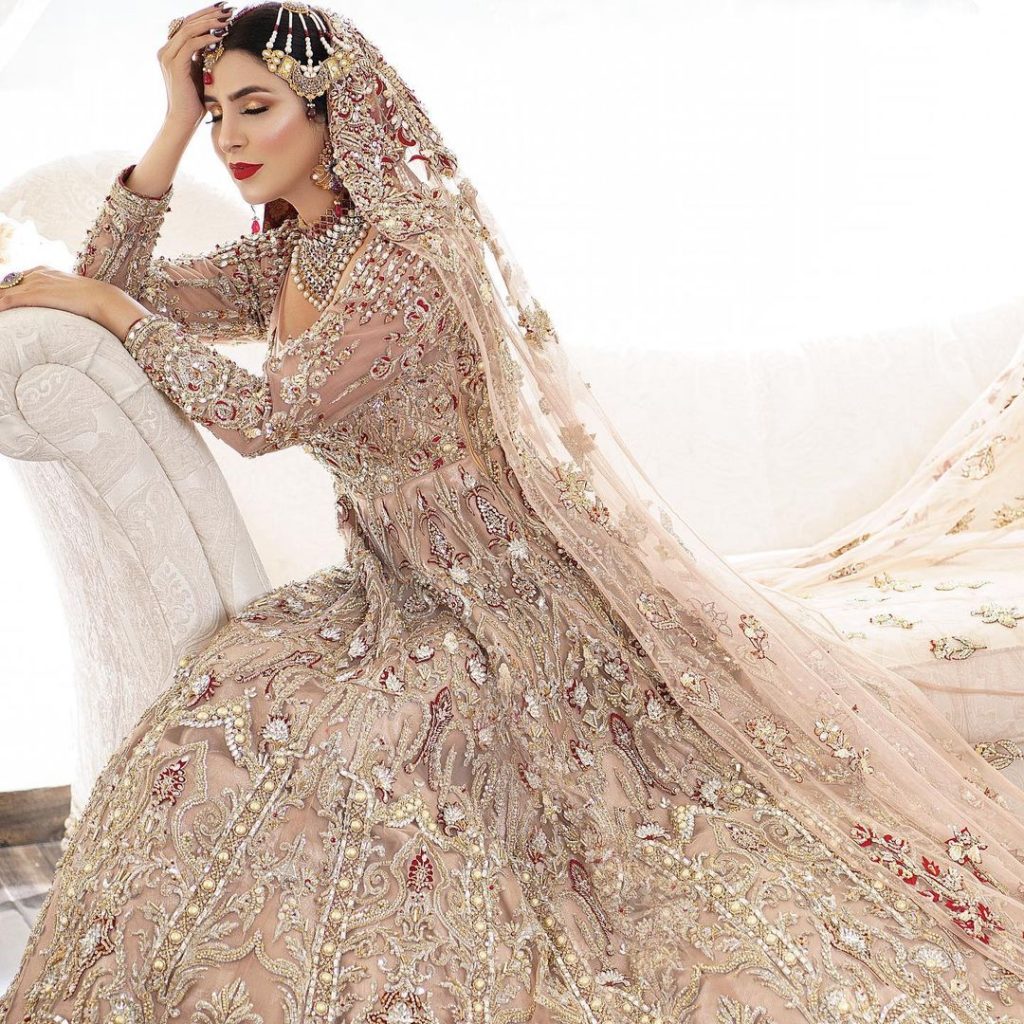 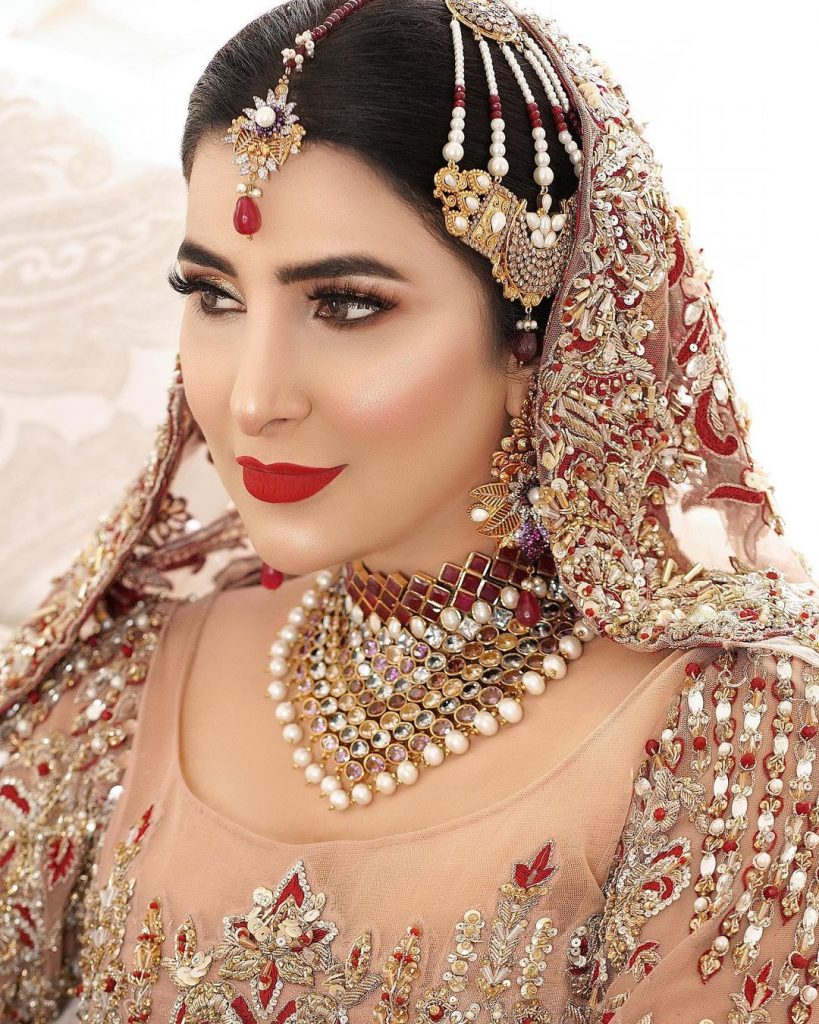 Stunning photo-shoot, she captured the hearts of her fans and got tremendous love within no time.

In addition, with the drama series Koi Chand Rakh, Areeba Habib made her acting debut and later featured in dramas such as Qadam Qadam Ishq and Janbaaz.

She last worked in the lead roles in the serial drama Jalan alongside Minal Khan and Emmad Irfani, however.

Joe Biden On The Verge Of Victory In 2020 Presidential Elections

Pakistan is Disappointed over US State Department’s ‘Inconsistent’ Tweet on Kashmir: MOFA

World Bank to Provide Additional Grant of $12 Million for TDPs