Ariana Grande, who was one of the youngest and the fourth woman ever to host a Coachella event was taking the entire event by storm and rocked the entire night with her lifting performance. However, one person decided to try to ruin the moment by doing the pettiest thing possible. An unnamed and unidentified person threw a lemon at Ariana’s chest and it bounced back on the floor. As humiliated as she might be, she didn’t let it show and continued with her performance like a true star. It really takes a great deal to not be an A-class jerk, especially in public. Sadly, it’s not for everyone. 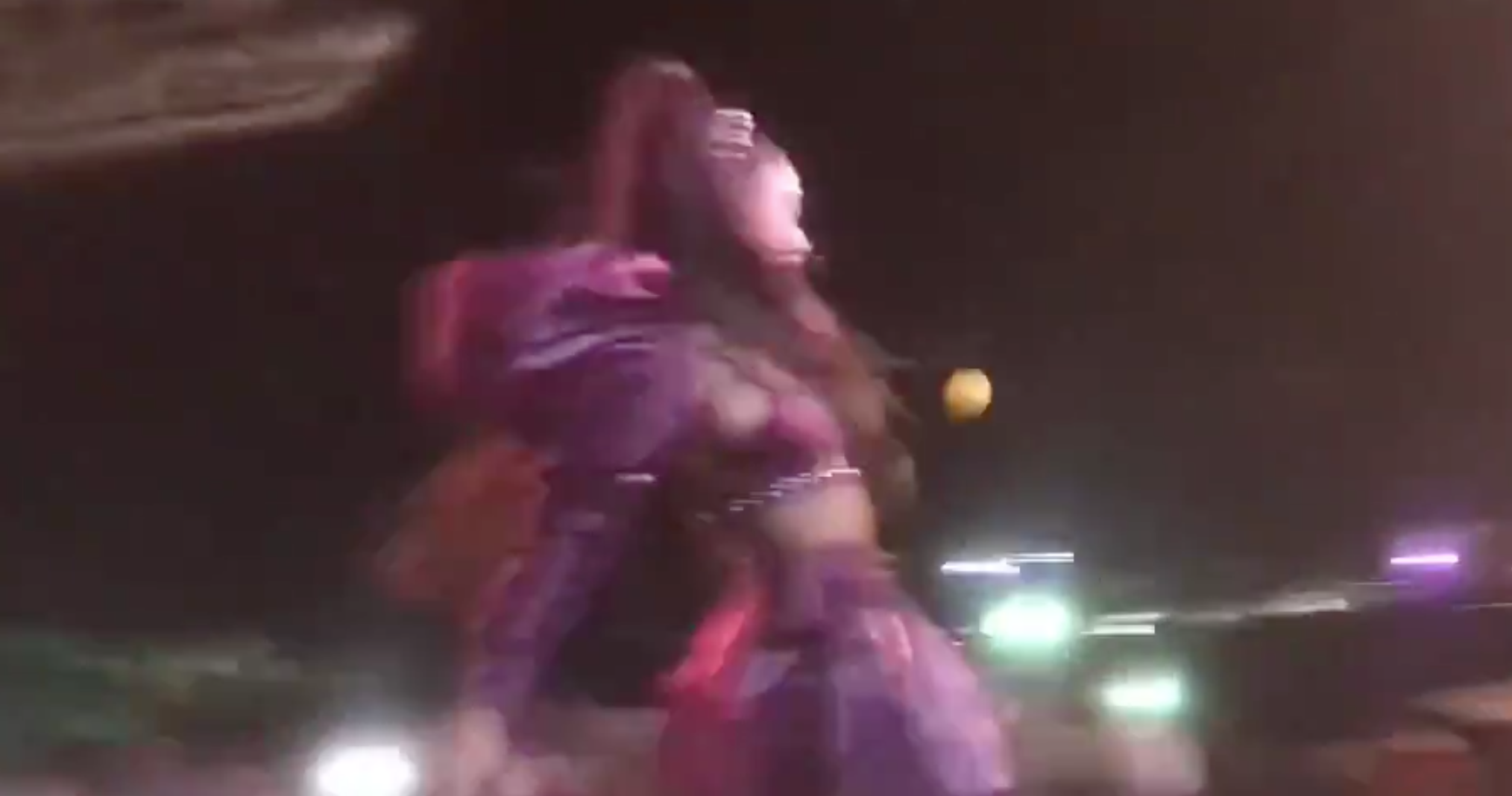 Ariana was seen to perform with her old friend and a famous singer, Justin Bieber who took a break from singing to focus on his mental health. The duo did an amazing job to rock the stage with their fire performance.