Since the last couple of years, a trend has been following up inside the Bollywood world where the big Bollywood actors bring their sons and daughters into the same timeline industry as they grow up. At one side of the industry hit fathers brings some successful sons or daughters, then on the contrary side there are some of the Indian film industry’s hit fathers who failed to hence make their son or daughter much successful in this field. Let’s see who those unlucky flop sons are: 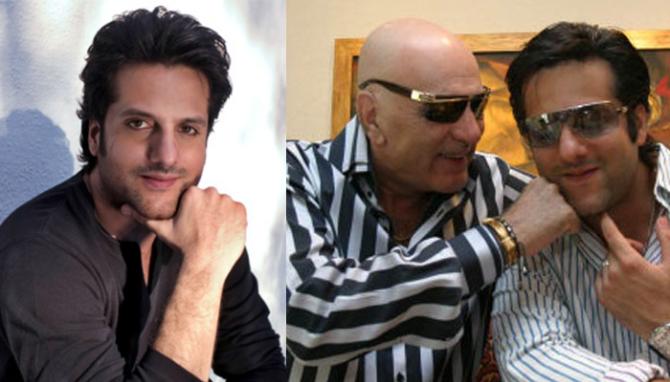 On the top of the list we have Fardeen Khan who is the son of legendary well known actor Feroz Khan. Fardeen Khan has all the time maintained his stylish looks as onscreen and off screen. But his poor acting skills could not help him to be the successful one in this field of Bollywood. 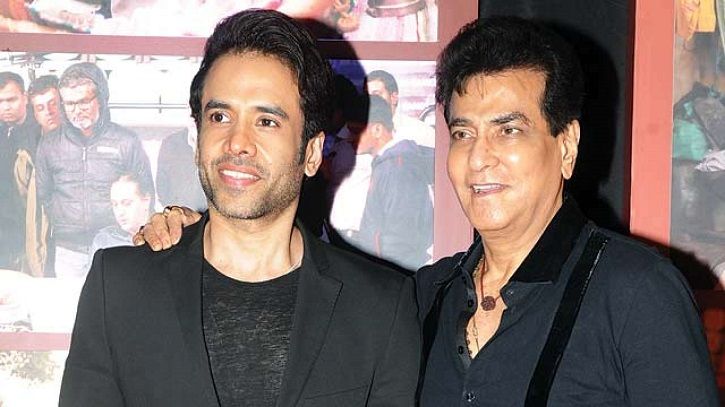 He is the son of the famous Bollywood actor Jeetendr. He did feature himself out in some of the hit films in the start of the career such as Mujhe Kuch Kehna Hain and Golmaal as apart from royal flops as well. On the last we would add up with the name of Bollywood actor Abhishek Bachchan who is the son of the veteran Bollywood actor Amitabh Bachchan. He did feature himself in some of the films in which he did prove himself to be successful and flops too. But he could not make a mark like his father.

Will Pakistan Survive A CoronaVirus Outbreak?

Is Corona Virus The New Plague?

Watch: Nadal Wins Internet After He Apologises to Ballgirl