Brad Pitt Says He Feels Heartbroken After Getting Official Divorce

Its been a few days that Angelina Jolie and Brad Pitt have finally came up with the official confirmation of their divorce and are single again. Brad Pitt has broken his silence too early and said that he’s really heartbroken. 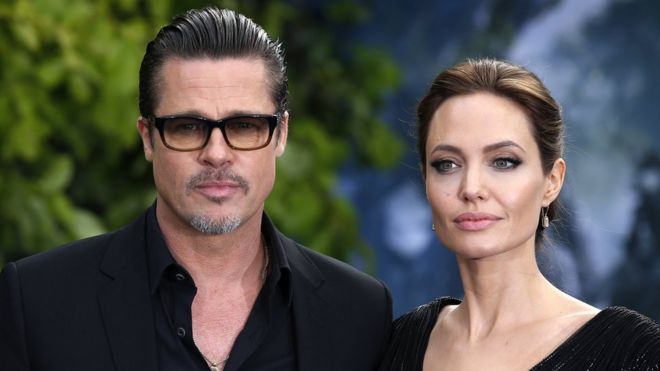 Soon after getting divorce, the actress has changed her last surname and removed Brad Pitt’s name from her name. So yes, Angelina Jolie-Pitt is now officially Angelina Jolie. The couple tied the knot in 2014.

Brad Pitt stated that he is very relaxed to have his name back, but now its time to pass himself through the healing process. He even said that he is not sure whether he will now marry someone or not because he is afraid of giving someone his last name. He said that he will think twice before getting married to someone and share his last name.