Deepika Padukone has finally made her way into the production department and she is all set to bring up the debut production project in front of the audience. Chhapaak, a story of acid attack survivor Laxmi Agarwal. This is what her debut project is all about! 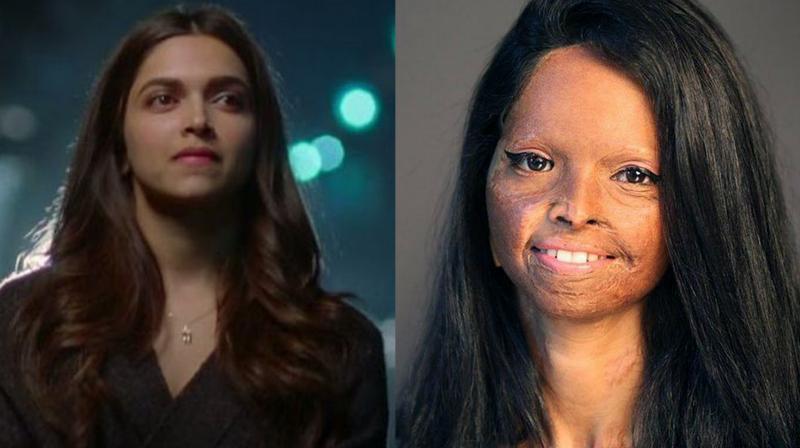 Deepika Padukone has not signed any film after winning so many hearts through her performance in Padmavaat. She is now planning to do something really different in the field of production. Co-producer of the film and director has requested Deepika to play the role of Laxmi Agarwal to leave a strong impact on the minds of the audience. Vikrant Massey will be another lead role in the film as Laxmi partner.

Shooting of the film will be starting at the end of this month and is expected to get released at the end of 2019 or by the start of 2020. This is truly a tough topic to discuss in today’s cinema and we are really hoping to catch a strong message through this film!

Hamza Ali Abbasi Writes a Book on The GOD

Joe Biden On The Verge Of Victory In 2020 Presidential Elections

2nd Wave of COVID-19: Lockdown Imposed in Parts of AJK

Hamza Ali Abbasi Writes a Book on The GOD

Academy Confirms Oscars 2021 to Have an in-Person Ceremony

Winning the DIAFA Award, Sajal Ali Gets love From Supporters and Fellow Stars

Afridi Disclose What He Advised to Afghanistan’s Naveen

Inflation Recorded at 8.3% in November

Dec 2 U.S. Dollar And Other Currency Rates Against The Rupee