BREAKING NEWS
Home News Deosai the Roof of the World

Deosai the Roof of the World

Deosai is the combination of 2 words ‘Deo’ (giant) and ‘Sai’ (shadow), it is believed for centuries that this place is haunted by giants thus the name ‘The Land of the Giants’ came into existence, A range of mountains called Deosai situated between the Vale of Kashmir, Gilgit Agency and Baltistan District, There is a wide plain covering an area of 580 sq miles, bearing the same name Deosai. The whole area is uninhabited, surrounded by rocky mountains, with an elevation of 16,000 to 17,000 feet, The road leading to Skardu from Gurez passes through the Deosai Plains. Tragbal Pass and Burzil Pass, situated in this area, connect the Valley of Kashmir with Baltistan and Gilgit. 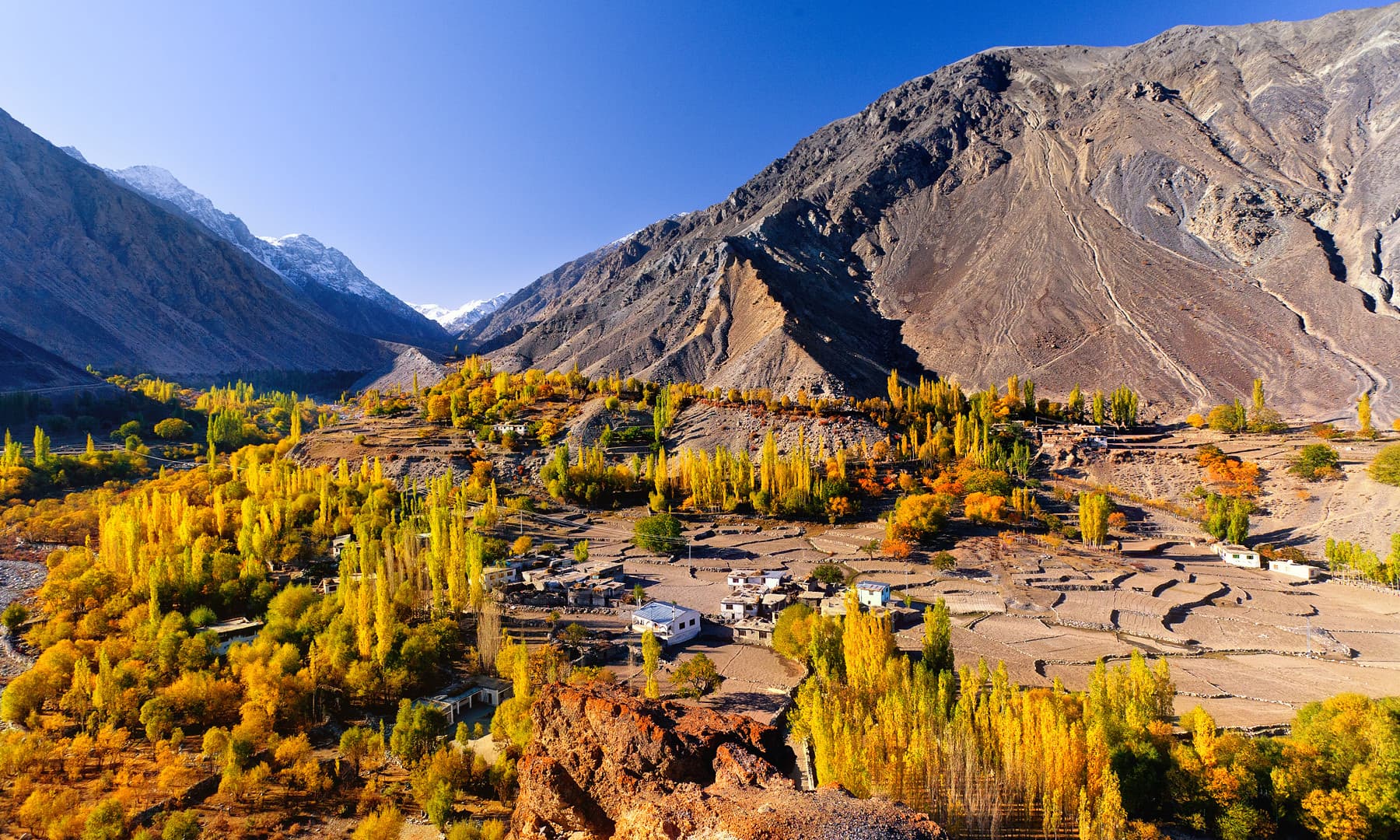 Deosai is world’s 2nd highest plateau and known as the roof of the world which has a popular culture, Deosai is more than 13,000 feet above sea level and spans over a broad area of 3000 square kilometers, It is known for its exotic flora and fauna, When you are at Deosai it feels like you have stepped through a looking glass into a different world which is the stuff of dreams, Irregular plains and hills covered in grass are spread all the way to horizon, There’s a peculiar fragrance in its air, a concoction of the aroma of millions of exotic wild flowers and herbs which grow on its slopes and plains. The weather in quite unpredictable here, sometimes it starts snowing in summer, Sunlight and clouds seem to play hide and seek here, with the sun shining one minute, and overcast in next. 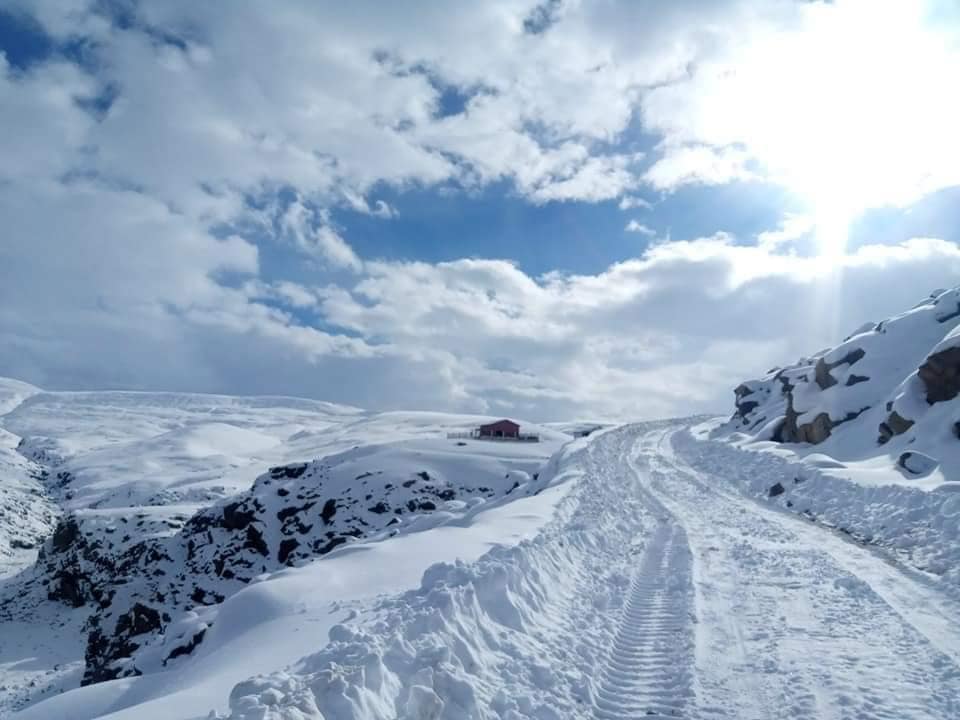 “Roof of the world” the phrase used for Deosai is not just an imagination, You get an overwhelming feeling that there’s no place higher than this. Deep into the trance of Deosai you may actually try to touch the sky which seems just an arm’s length away, There is such peace and serenity, it feels like the place is suited for angels around you, It must amaze you that there was no tree in the entire Deosai plateau, the officials have made a little plantation near Chilam Chowki, Deosai looks more beautiful in the pale light during sun setting sun.

Sheosar Lake known as the jewel in the crown of Deosai is Located at 4,142m, Sheosar Lake is one of the highest lakes in the world, Surrounded on one side by snow-covered mountains and lush green plains peppered with wildflowers in the other, the deep blue water is a sight to watch. From the Sheosar Lake on a clear day, one can see the famous Nanga Parbat’s peaking amongst the other mountains, On windless days, when the lake sits calm, the himalayas reflect on the surface, creating a natural masterpiece.

Trout fish used to serve as food for locals and bears alike in Deosai, If you know how to fish, you can catch fresh snow trout there on your own, or you can ask an expert guide to help you get fish one. 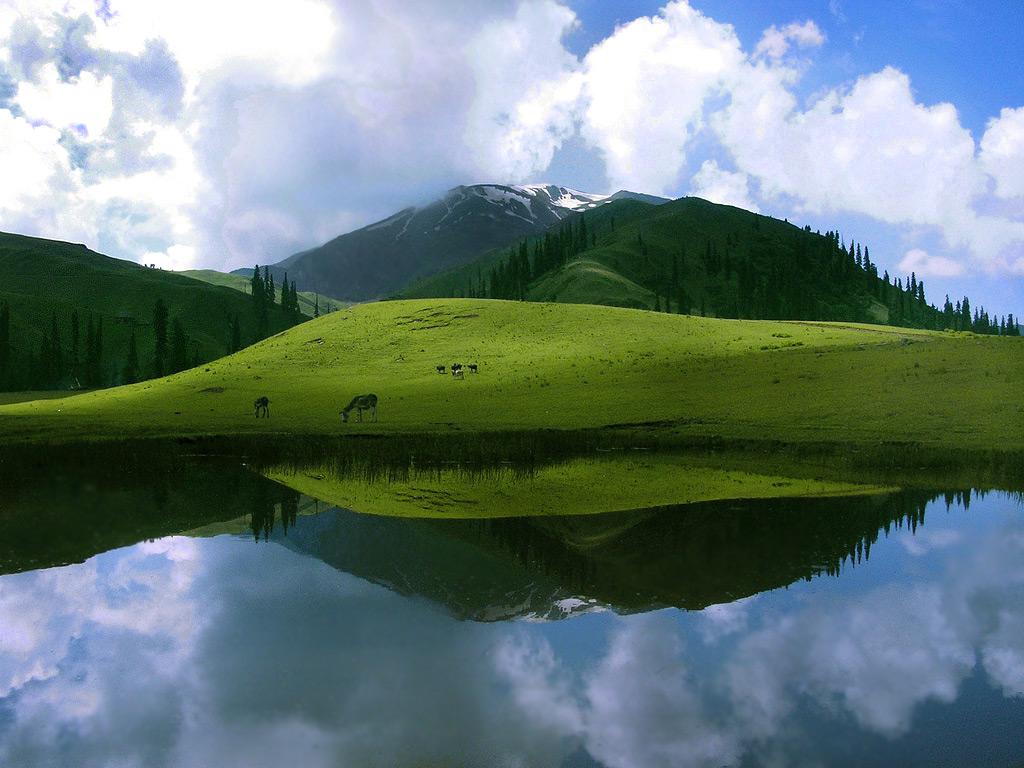 Deosai Plains make up one of the last frontiers of natural habitat for the Himalayan brown bear, a creature that once roamed the mountains freely, The Deosai national park currently has in between 20-28 Brown bears, This park was establised to protect these endangered bears, Recently a research project has started by Himalayan Wildlife Foundation (HWF) and the Northern Areas Forests, Parks, and Wildlife Department to secure the survival of the brown bear in the Deosai Plains and to monitor their population, The Deosai Plains are also home to the ibex, red fox, golden marmot, wolf, the Ladakh urial, the snow leopard, and a number of resident and migratory birds, The Deosai national park also include Himalayan Musk deer, Pika, Migratory hamster and Ermine, Birds in the Deosai national park are Golden eagle, Lammagier vulture, Griffon vulture, Laggar falcon, Peregrine falcon, Kestrel, Indian sparrow hawk and Snow cock.

Deosai is home to the Himalayan brown bear, one of the most endangered species of animals in the world, Its number was reduced to only a couple of dozen until necessary steps were taken to ensure its survival. Brown bear’s main habitat is the southern part of Deosai. It hides in summer and comes out when the plateau is covered with snow for nearly six months. Deosai itself is a protected area and rules and regulations are in force to save its beautiful environment. Official entrances and campsites are designated by concerned authorities and any activity which could harm nature is prohibited.