Our favorite celebrities have made their way into the list of Time’s 100 Most Influential List 2019. In this list we have the names of famous stars like Emilia Clarke, Taylor Swift, Hasan Minaj and BTS. 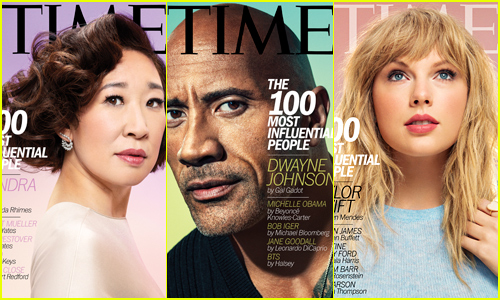 This new list was released couple of days back and bringing such new amazing names has surprised the audience. This list even brought the name of Brie Larson as well. This is for the first time that any Korean band has been included in the list. BTS made it possible enough! 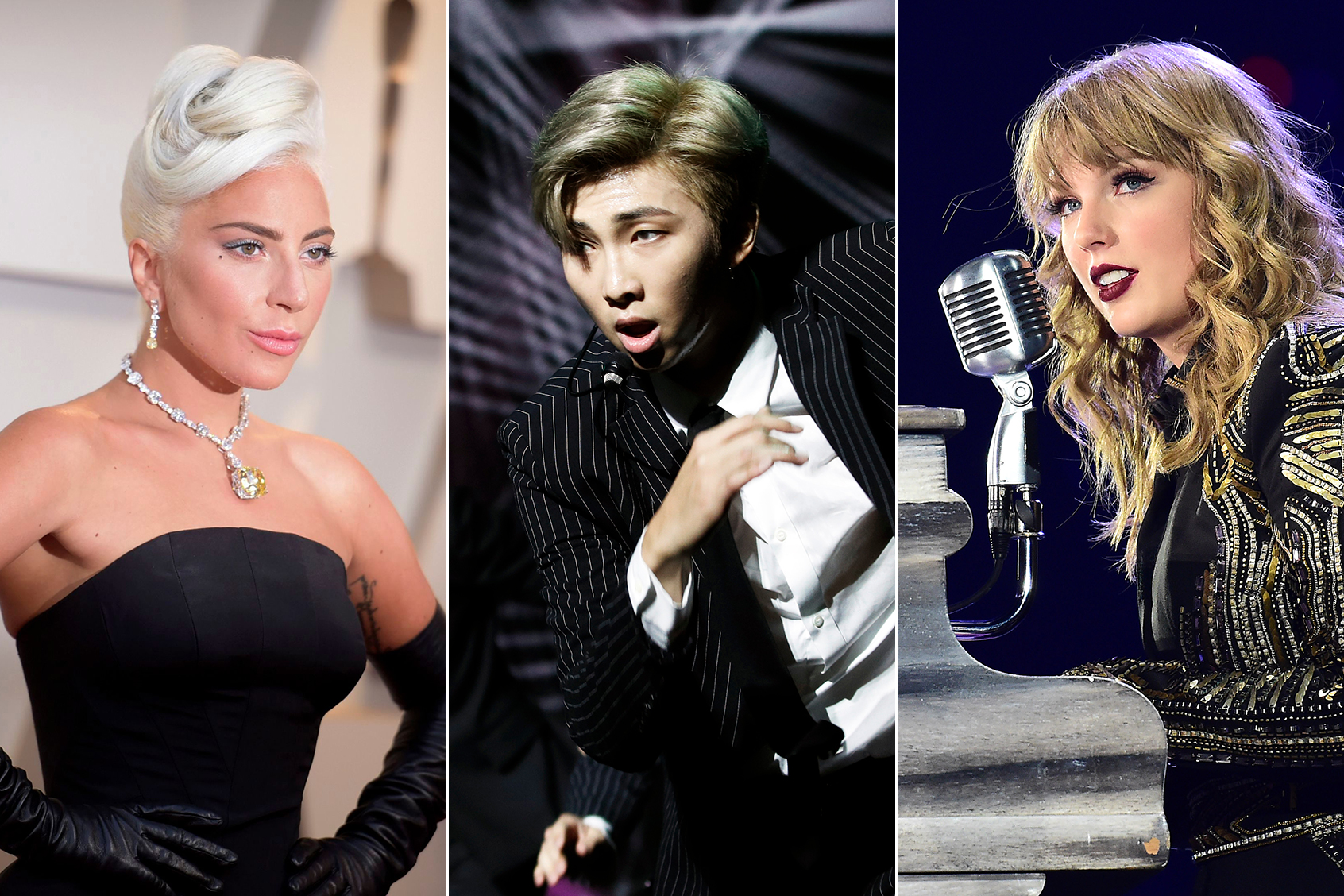 In this list we often caught the names of Sandra Oh, as well as Chrissy Teigen, and even Ariana Grande, Lady Gaga,  Michelle Obama, and  also Donald Trump who were also the part of the list and received acknowledgement.The list also carried the names of some major athletes including LeBron James, Alex Morgan, and Tiger Woods.