The Fast and Furious is back again to hit your screens with the fresh cast of Dwayne Johnson and Jason Statham who are completely reprising their respective roles. The second trailer of the film has been all released and the actions scenes between Dwayne and Jason are making this film a worth to watch out for!

Check out the trailer here:

The trailer is completely starting off with the fighting scene right into the chambered facility with both Johnson and Statham by far putting out the bad guys into the bits of the banter going on between the two. 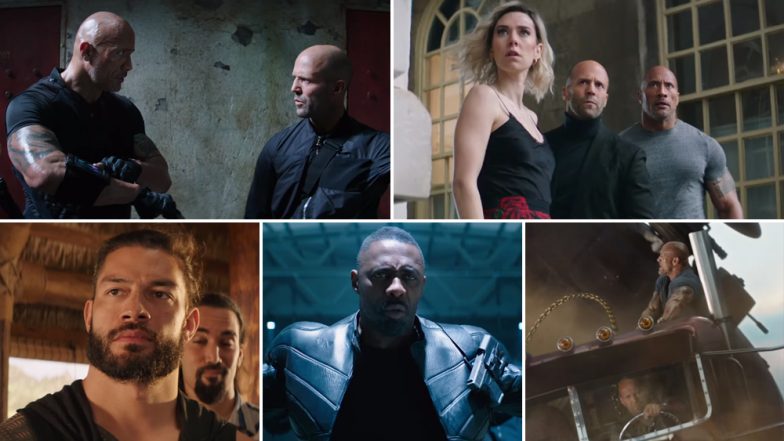 The movie is all set to make the release on 2nd August and has been directed by Deadpool 2 and Atomic Blonde’s David Leitch. Plus the script is written by Chris Morgan. The film will also be featuring the roles of Vanessa Kirby as Hattie Shaw, as well as sister to Statham’s character.