You will be catching the British star Idris Elba as playing antihero Deadshot into the upcoming sequel of ‘Suicide Squad’.  It has been reported that this actor will be taking over the role which was vacated by original star Will Smith earlier this year. 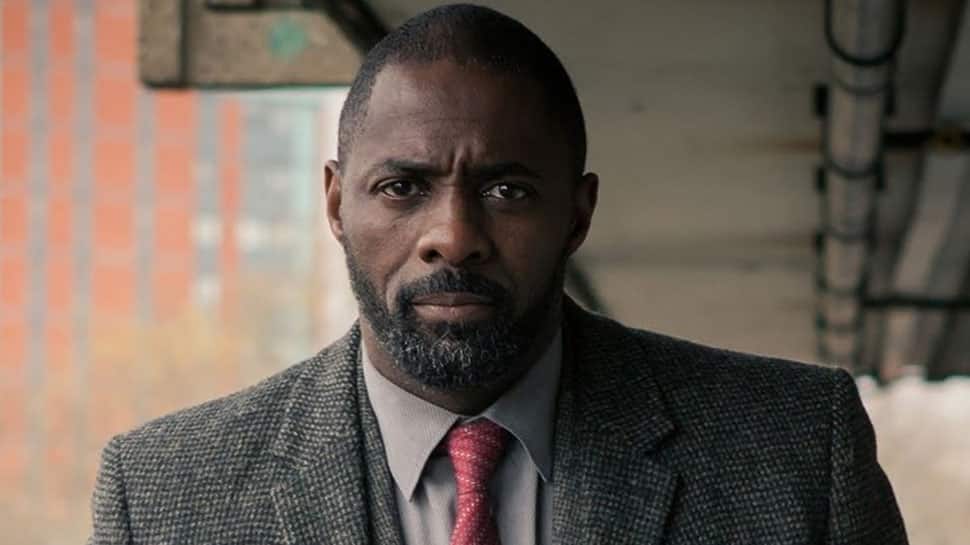 Smith had played with this role in David Ayer’s 2016 film alongside Margot Robbie as Harley Quinn, as well as Joel Kinnaman as Col. Rick Flag, Jai Courtney in the role of Captain Boomerang and Cara Delevingne as Enchantress.

This new film that is touted to be the complete reboot of the prequel and will be featuring Elba in a new character. The company has yet to give confirmation on it.  The new sequel will be directed by James Gunn who earned much fame for helming ‘Guardians of the Galaxy’ series. Suicide Squad 2 will be released on August 6, 2020.