Is Angelina Jolie and Dumbo Actor Colin Farrell Apparently Dating Each Other?

Angelina Jolie is back again in the media headlines for her love life and this time she is being linked up with the Dumbo actor, Colin Farrell!  According to the inside sources the real reason of Angelina Jolie attending Dumbo’s premiere night with her kids was just because of her secret relationship with the actor that is still hidden behind the curtains. 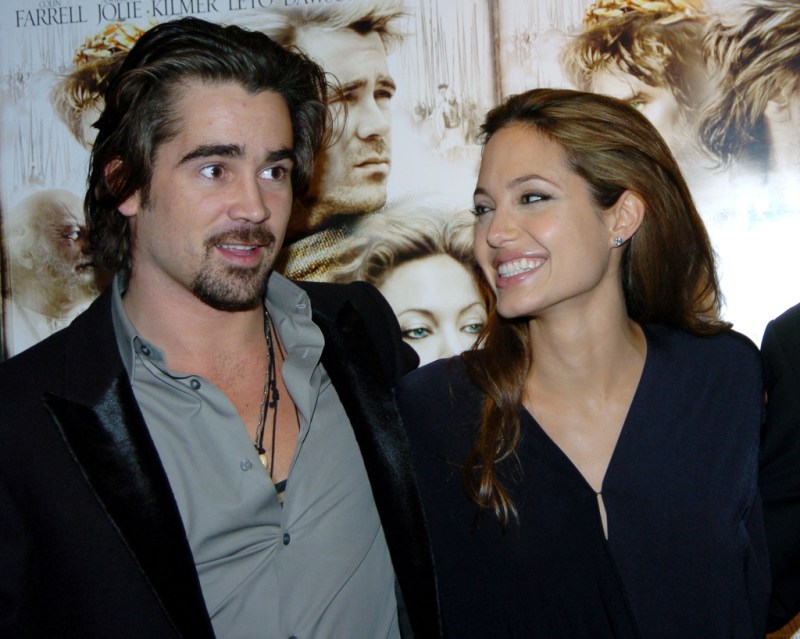 It has been stated that Angelina Jolie and Colin Farrell had a fling in 2004 when they starred in Alexander. But on the other side, “Magazine OK!” recently stated that Brad Pitt, who is Angelina’s former husband is not at all pleased with Jolie’s current relationship with Farrell.

But some of the sources say that they are not dating and the reason Angelina attended the premier is because of her family relations with Colin. We don’t know what’s the truth and what’s the lie.