BREAKING NEWS
Home Entertainment Jonas Brothers Announced Their Most Awaited Tour; Everyone is so Excited!

Jonas Brothers Announced Their Most Awaited Tour; Everyone is so Excited!

After getting high success from the newly released songs, Sucker and Cool, Jonas Brothers are now all set to groove the world with their tour! Jonas Brothers have finally announced their tour this year and the fans are now curious to know the tour dates! 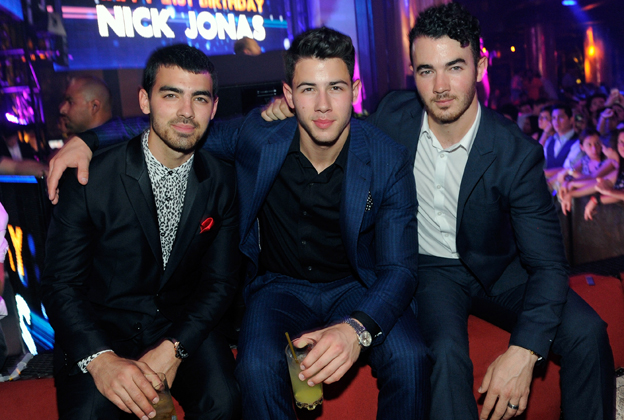 Joe Jonas, Nick Jonas, and Kevin Jonas have always brought something really unique and fresh for the fans. While getting into interaction at some talk show, on answering about a tour for the fans, the brothers announced that they are planning a schedule to set a tour this year for their fans.

The best part of this concert will be the addition of some old songs of the band that will bring back the memories once again. Till now no dates have been confirmed about the tour but all we know is that THIS IS THE YEAR!!