Justin Bieber has been Slammed for Endorsing Morgan Wallen, a Country Musician

After receiving backlash from fans and friends, Justin Bieber apologised for his support for singer Morgan Wallen, claiming he was unaware of the racial slur scandal.

The Canadian singer praised Wallen’s Dangerous: The Double Album at first before withdrawing his support.

Bieber posted a photo of Wallen’s album Dangerous: The Double Album on his Instagram Story on Wednesday, captioning it, “Love this album.” 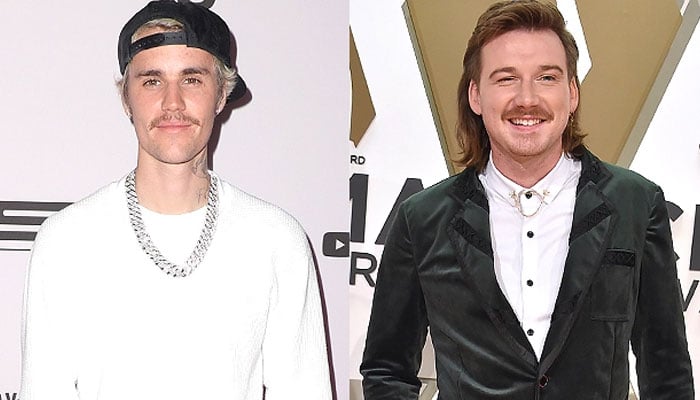 In light of Wallen’s usage of the N-word earlier this year, the 27-year-old pop artist soon drew fire for mentioning the album.

Justin Bieber’s sweetheart Hailey Bieber erased the original slide after learning of the scandal and apologised on his Instagram Story, claiming that he was ignorant of the controversy.

“I had no knowledge that the artist whose song I posted was recently discovered making racist statements,” Justin Bieber wrote. “As you know, I don’t support or allow any type of racism or prejudice.” “I had no idea,” Bieber said, “and I genuinely apologise to anyone I upset.”

Zahid Ahmed Reacted with a Counterblast About his Mother’s Death