Humayun Saeed and Ayeza Khan played the role of husband and wife in “Mere Paas Tum Ho”,  Humayun Saeed as a government officer with a decent income whose world centers around his wife Mehwish but his wife wants the finer things in life.

“Mere Paas Tum Ho” made everyone fall in love with the Danish protagonist. His story of love and loss is the true story of Rasikh Ismail.

Rasikh Ismail is the King of hospitality in Pakistan, has been associated with the industry for almost 28 years. Owner of the coveted Koel Café and currently the Executive Director of MCR, the largest food group in Pakistan, he resides in Karachi. He claims that the character of Danish in “Mere Paas Tum Ho” is based on his life. It’s that dialogue in the end that gave it away. 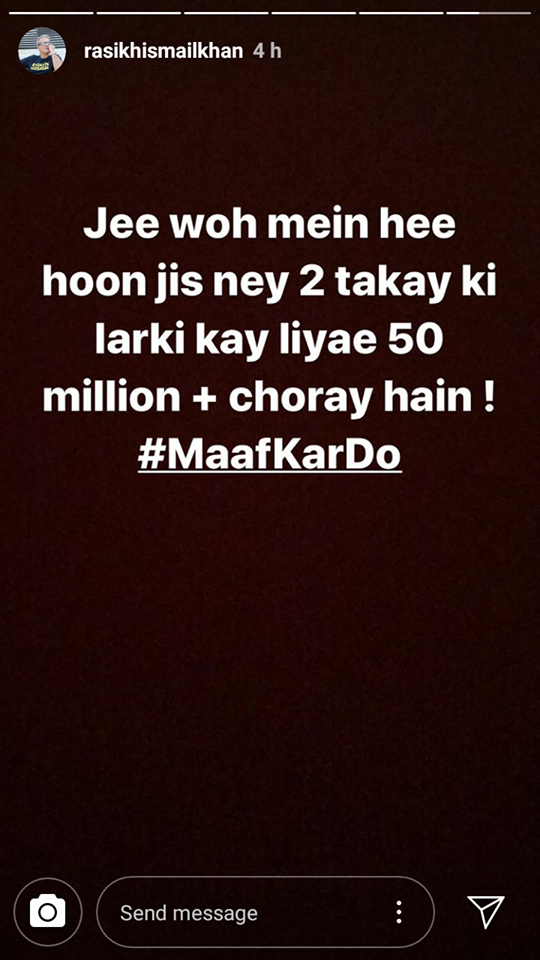 All we know for sure is that Rasikh Ismail suffered heartbreak like Danish.