‘Avengers: Endgame’ co-director Joe Russo reveals out that very soon Marvel Universe will be surprising its fans by introducing a LGBTQ superhero. This is so amazing! There have been many talks going on related with the LGBTQ superhero that may find space in the Marvel world after Marvel Studios president Kevin Feige turned out with its appearance possibility in a recent interview. 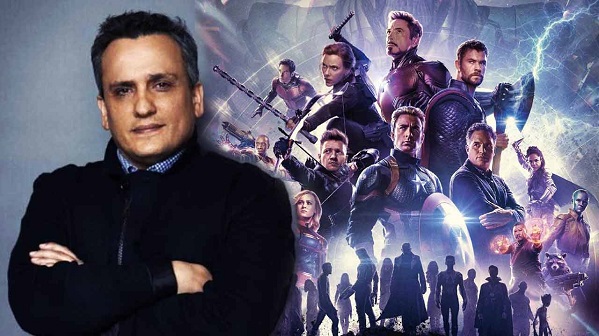 Some rumors are also buzzing around that Angelina Jolie is also in talks with the Marvel Studios for ‘The Eternals’ in what would be the actress first venture into the superhero realm.

Well for now the studio is pretty much busy putting up the big release of’Avengers: Endgame’, starring Robert Downey Jr., Chris Hemsworth, Chris Evans and Scarlett Johansson as one of the few big names from the biggest marvel movie to be seen. It will be released on April 26 all over the world.

‘A Flight Per Day’ Pakistan to Partially Resume International Flights