Mikaal Zulfiqar Calls Out Mahira Khan As His “Crush”

Ever since the time Shehr e Zaat went off-air, the audience has demanded to watch the on-screen chemistry of Mikaal and Mahira again. But some people do not know the fact that these two celebrities share a good friendship bond as well. 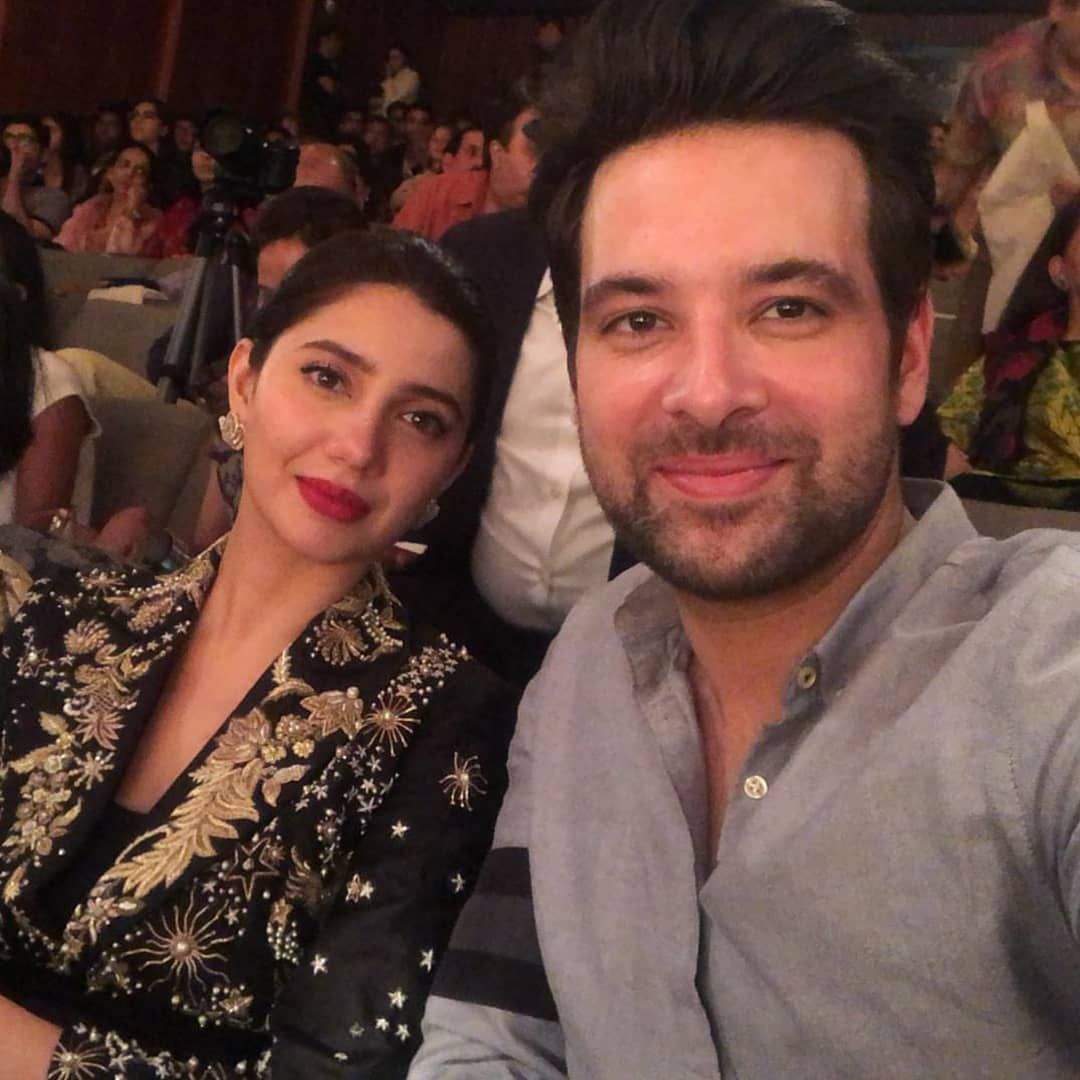 Mikaal Zulfiqar’s Sherdill managed to be one the most awaiting films of the entertainment world. It just got released, but that’s another thing. For this film so many celebrity came ahead with their best wishes for the film success. In all such celebrities we caught the video of actress Mahira Khan who gave all her love and wishes to the crew and her friend Mikaal Zulfiqar.

Mikaal Zulfiqar uploaded Mahira’s video with the caption that told us that Mikaal has a major crush on Mahira Khan.

When ur crush sends u this 😍😍😍💘 @mahirahkhan ab aap ne keh dia to hit ho jae ge ❤❤ sweetest person I know! #sherdil the wait is over @aryfilmsofficial @mountaindewpk @ptclofficial @kfcpakistanofficial @marriotthotels guys go get ur ticketssssss

Isn’t that really cute? They should surely share the screen again. What do you guys say?