Actors Zac Efron and Amanda Seyfried have finally become the part of star cast of new animated Scooby-Doo film. As per according to the reports, Efron will be in the role of Fred Jones, while Seyfried, 33 will be the voice star as Daphne Blake. This film will be directed by Tony Cervone from a script by Matt Lieberman. 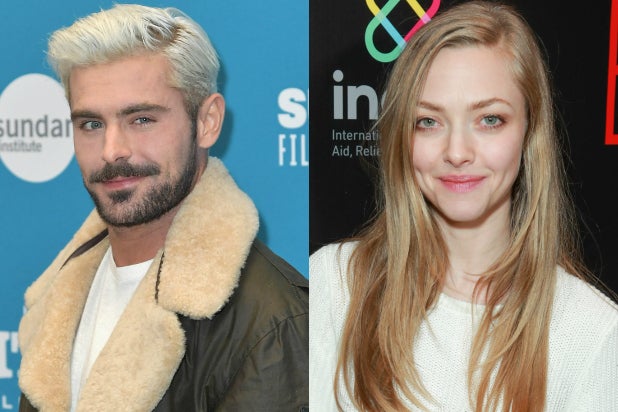 Rest of the stars joining in the project are Will Forte, Gina Rodriguez, Tracy Morgan and Frank Welker. Forte will be lending the voice to the iconic character of Shaggy whereas his best friend Scooby-Doo, who will be voiced by Welker in the complete variation of the animated feature. 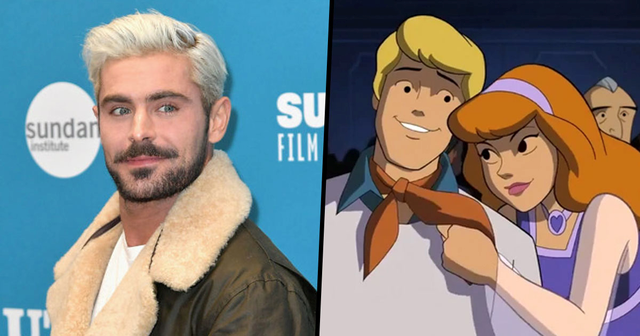 Rodriguez will be taking on with the role of Velma as the brains of the group known as Mystery Inc, while Morgan will be the voice star of Captain Caveman. The film will be released by the following year’s May.

Why Pakistanis Are Not Satisfied With Economy?

Power Tariffs Likely to Jack Up by 98 Paisa Per Unit