Renowned American actor Nicolas Cage has just filed for the annulment following his marriage to Erika Koike. This is quite surprising news on the media as he filed the marriage annulment just four days after tying the knot.

As per according to the inside reports, the actor has filed for an annulment just four days after being married to his girlfriend who is by profession a makeup artist and he had been dating for a year. Sources have confirmed the storyline that the couple applied for a marriage license on Saturday and wed in secret. The actor has stated that he was being intoxicated before the pair wed in Las Vegas. 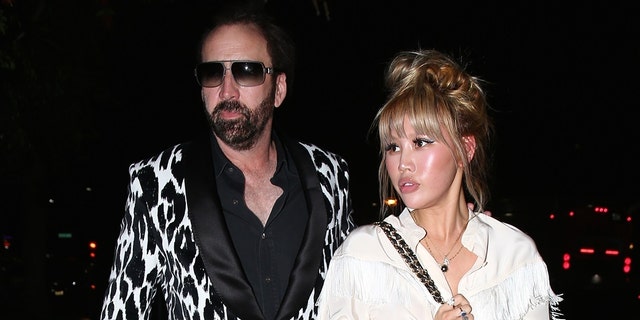 As according to the documentation of the court, if annulment is not awarded, Cage will pursue a full legal divorce to somehow terminate the four-day marriage.