Actor Omari Hardwick is getting an unexpected backlash from the fans and media for kissing singer Beyonce at an award ceremony. A video from the award ceremony went crazily viral on the social media in which the ‘Power’ star Omari can be seen kissing Beyonce on the right cheek and giving her a hug. He then later on kissed her again on the cheek for the second time.

This whole situation went unacceptable by the viewers and they started calling out on Omari Hardwick for making Beyonce uncomfortable. One of the followers even commented that the second kiss was so extra that even Beyonce did not find it necessary to do in front of so many cameras. It feels like even the Beyonce did not like it at all.  Some of the users even started twisting it and making it about the Me Too Movement. 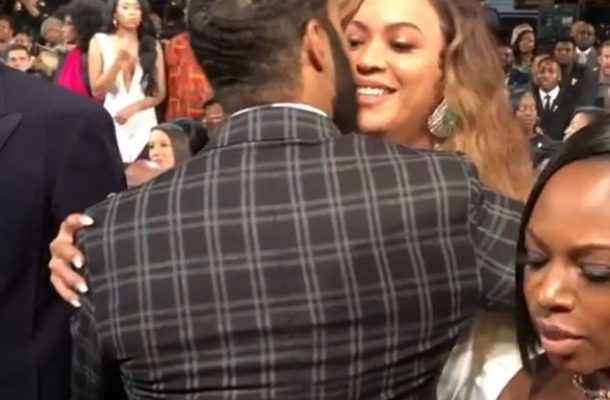 Omari has to apologize for sure!

The Onset of Delhi Current Genocides

Who is Behind the Delhi Violence?

Bernie Sanders and Question of Electability

What is Required to Increase Pakistani Exports?