Pitbull is finally back with a new song for his fans and this time he is back with the featuring of Guru Randhawa. This will surely capture a lot of hearts because the of fan base spreading from the U.S to India! A mixture of Punjabi Rap and English Rap!

The upcoming song of Pitbull is named as “Slowly Slowly” ft. Guru Randhawa will be out as next week!  This song will be released on 19th April 2019 and as for the fans of Guru Randhawa, it will be a moment of relief as they have been waiting for this collaboration since Guru announced about this project an year ago. 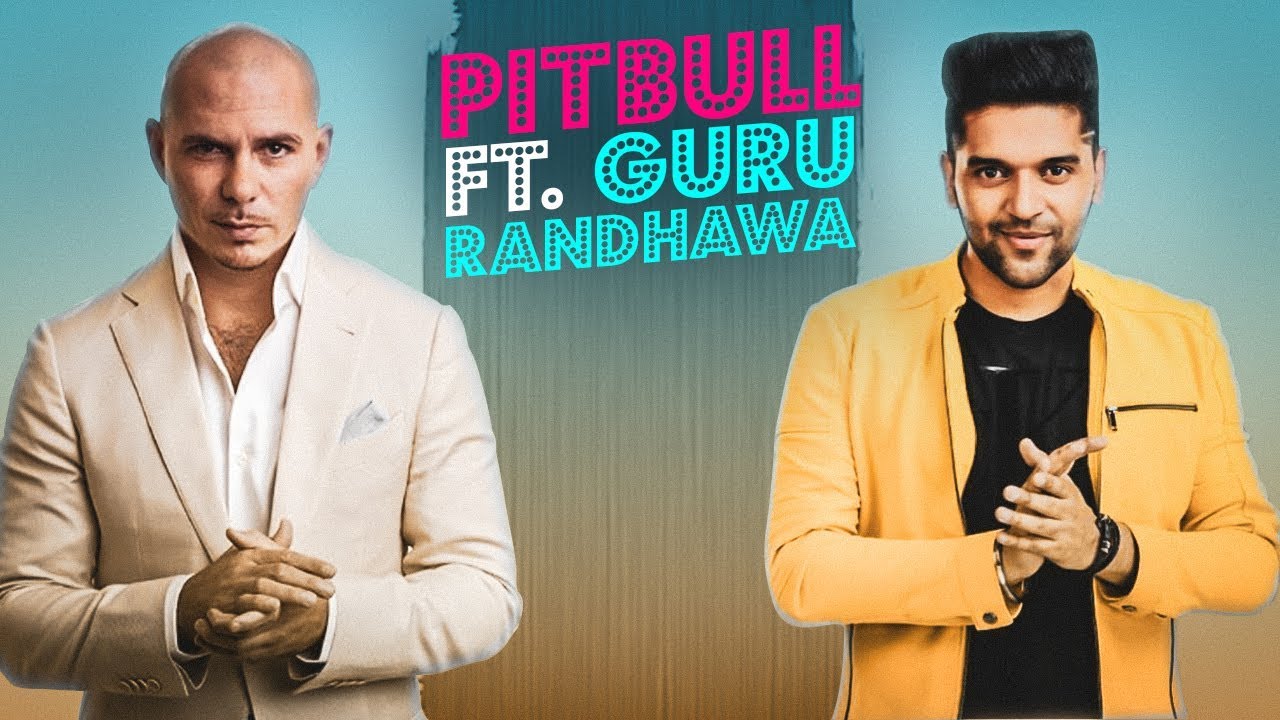 Leading American Singer Katie Price’s Both of Heels are Broken

Danish Kaneria Should Look At His Role Before Saying Anything: Shahid Afridi

Azhar Ali will Start the Series Victoriously Against England

Pakistan and England’s preparation for the First Test

Times Square of New York lightens up in Solidarity with Kashmir

Danish Kaneria Should Look At His Role Before Saying Anything: Shahid Afridi

Azhar Ali will Start the Series Victoriously Against England

Pakistan and England’s preparation for the First Test

Which 11 Players will England Field Against Pakistan?

Who are the 11 Players Playing in Manchester Test?

Reopening of Different Sectors Under SOPs, Consultations with Provinces Started

Govt of Punjab Formulates SOPs for Reopening of Schools

Inflation Rises to 9.3% in July

USD Appreciated by 49 Paisa Against Rupee in Interbank