Anthony Russo is much excited to have Stan Lee as part of his upcoming film, “Avengers: Endgame” that will have you witness his final cameo. And now Russo Brothers are planning to pay a tribute to Stan Lee legend in a special way. Yes you heard it right! Russo brothers are all set to make a documentary on Stan Lee and fans can’t control their excitement! 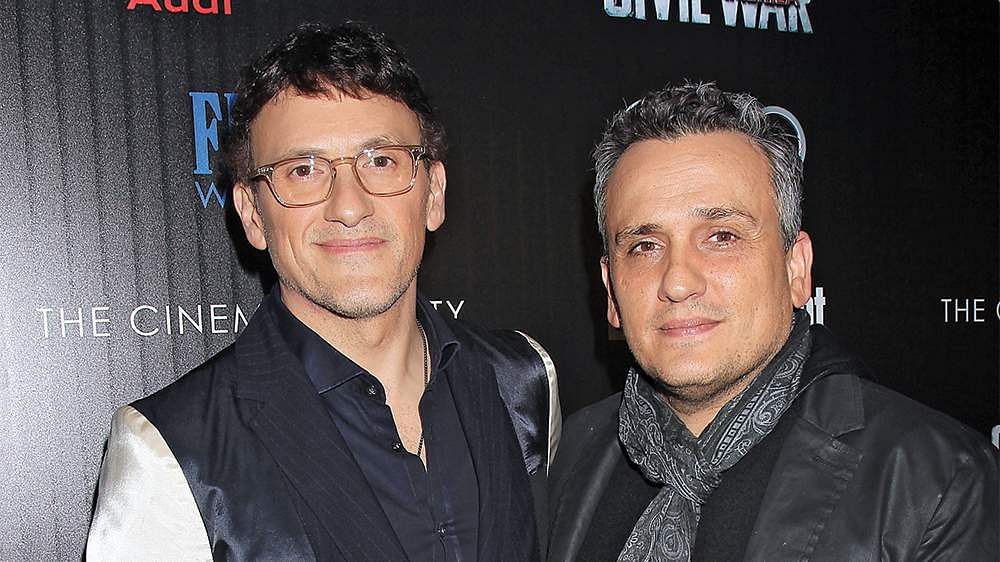 Stan lee is the main motivation behind the creation of so many Hollywood superheroes such as Spider-Man, Iron Man, the Incredible Hulk and countless others. He died on November 12, 2018. So many fans are still remembering him for his cameos in the films like “Spider-Man: Homecoming”, as well as “Iron Man” and “Thor”.

Lee started his career in 1939 with Timely Comics. He has spell his magic as being the writer, as well as editor and occasional illustrator. He later on joined Marvel Comics in the year 1961.