Its time to catch the two big stars of Bollywood on one screen together for the first time! Yes we are talking about Salman Khan and Alia Bhatt who will be sharing screen together in Sanjay Leela Bhansali’s next! After so many years, Sanjay Leela and Salman Khan are collaborating together and this news was buzzing around for a very long time but the actress’s name was not confirmed. But now, the confirmation name of Alia bhatt has all arrived for the film! 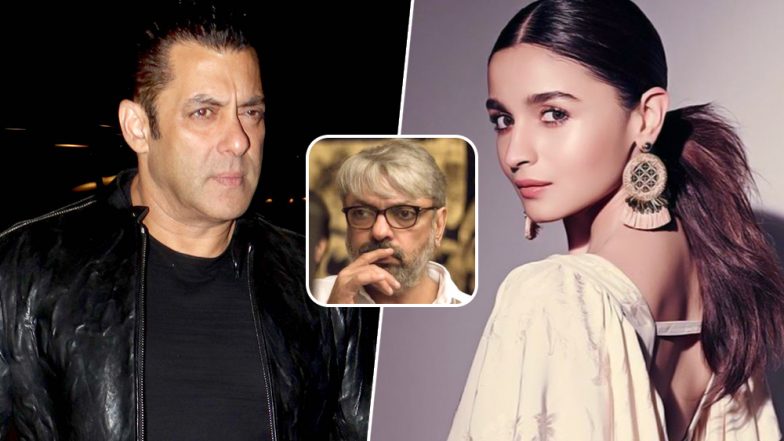 The film is entitled to be Inshallah. Taking to Twitter, Alia confirmed the news of signing the film with the statement as: “I was 9 when I first walked into Sanjay Leela Bhansali’s office, all nervous hoping and praying that I would be in his next film. It’s been a long wait.”

Let’s see how the couple will spell their magic on the screen together!

Blaming Others for Own Failures