The Matrix producer Lorenzo di Bonaventura has revealed out a deep secret about the film, The Matrix. He openly accepted that before Keanu Reeves was chosen to play Neo, he initially wanted Sandra Bullock for the role. Now this sounds so much interesting to talk about! 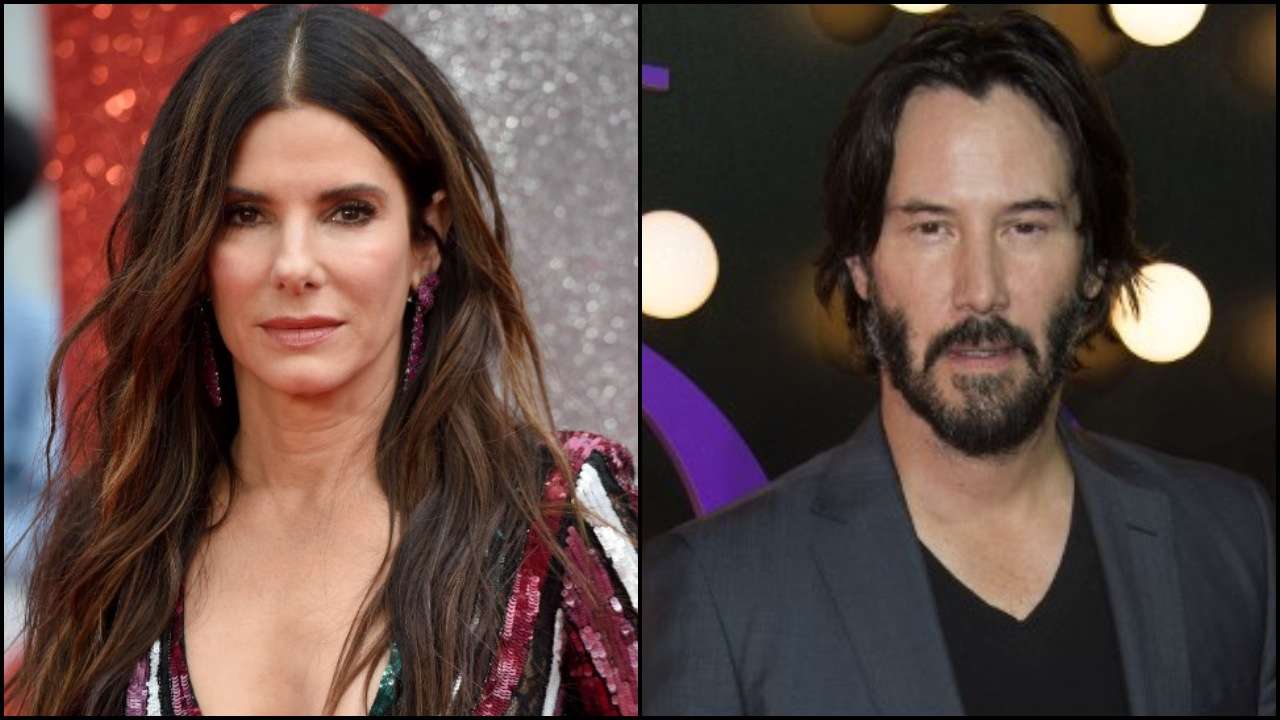 Di Bonaventura told the press that there were far more than two options to choose from. So many different names were coming in the front line for the role where the names of Brad Pitt, Leonardo DiCaprio and Will Smith were also involved. The reason why Sandy Bullock was the first choice was to present something different and unique to the audience. The makers of the film went to Sandy Bullock and said that they will change Neo to a girl.’ The producer of the film Joel Silver had already worked with Sandy on Demolition Man.

Do you wish she was the Neo in The Matrix?