It’s a big achievement for Shamoon Abbasi as this multi-talented star has been honored with the membership of French Film Directors Guild. He will be attending the opening ceremony of Directors Fortnight at the upcoming Cannes film festival on May 14, 2019. 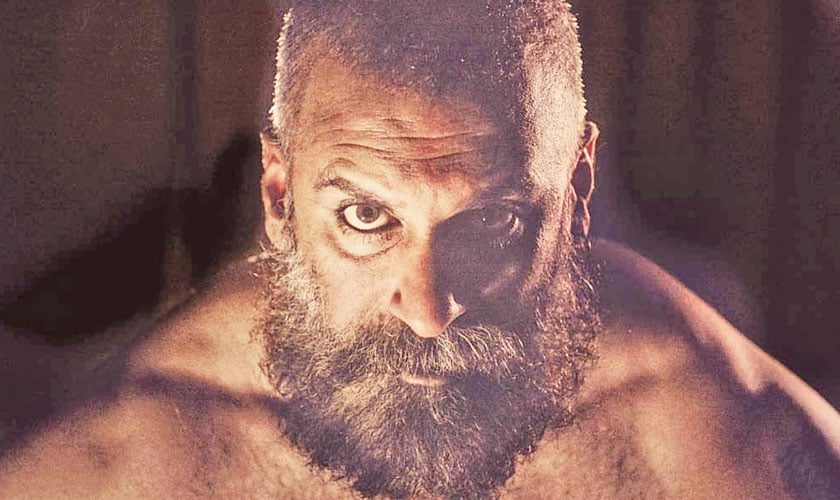 This best part of this festival is that in the film festival the actor will also be showcasing his most awaited film, Durj. He announced about the guild award through his Facebook account for which he has been receiving so much appreciation and quite warming wishes from the surprisingly huge fan base.

Talking about the upcoming film Durj, he mentioned that he has worked so hard work for this film and all the characters of the film have their own identity in their roles to add attraction and thrill to the whole film. Durj will be releasing on this Eid 2019 and its teaser has definitely made quite an impact and the film is to be one of the most awaited films of Pakistan cinema.