‘Sherdil’ Makes Itself Box-office Record for the Year Movie

As the years are passing by, Pakistani film industry is releasing more and more movies,walking towards the progress. Some made small business in Pakistan’s box office and some of them really broke the records. Same happened with Sherdill as well. 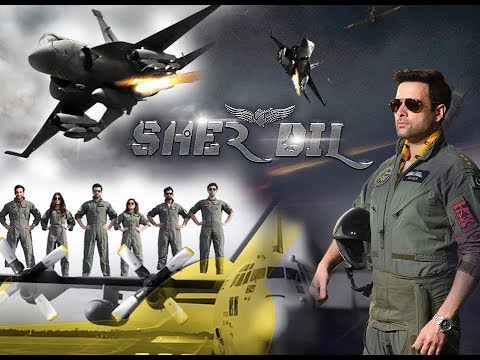 The film adds the main cast of Mikaal Zulfiqar, Armeena Khan, and Sabeeka Imam. Sherdil has listed itself in the list of records. A smooth script with a lot of patriotism has definitely made the film worth to watch.