It was the month of July 2018 when Pakistani Film Teefa in Trouble was released and no one had ever imagine that this film will turn out to be the biggest ruler of the Pakistani cinema world. This film had the biggest opening day in the history of Pakistani Cinema. The film is still taking away all the massive records. YASS!! 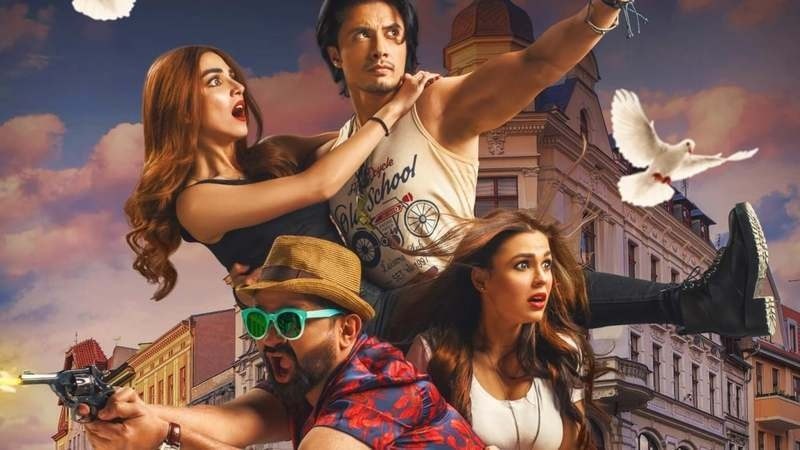 This film was directed by Ahsan Rahim and the film marks the Lollywood debut for both Ali Zafar and Maya Ali. As after so many months of the release in the cinemas, the film has just crossed the 50 Crore mark. Previously, ‘Jawani Phir Nahi Ani 2’ and ‘Punjab Nahi Jaungi’ were known to be the only Pakistani films to cross the 50 Crore mark, but we think that the constant and unstoppable success of ‘Teefa in Trouble’ has created a huge milestone. Way to go Teefa!!