Are you ready to catch some good horror stuff this year? If yes, then get ready for “The Curse of the Weeping Woman.” According to the maker of the film, James Wan, this film will be bringing a really horror story line and will touch the underlying fears of the audience. 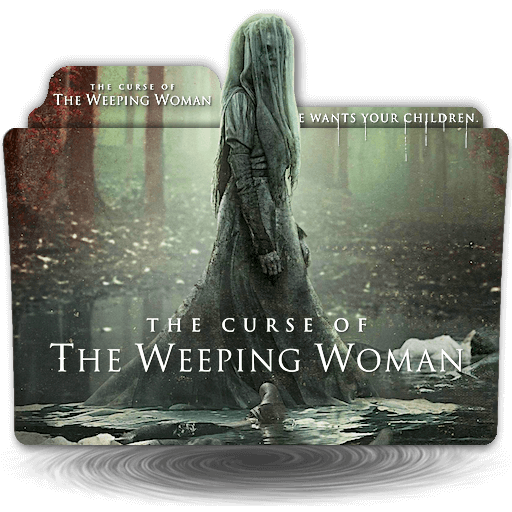 Check out the trailer right here:

Over the last few years with the films like IT, Anabelle and so on, the trend of horror films has gradually increased. Let’s see if this film will give us bad dreams or it’ll just be another not-so-horrifying one.