As per according to the reports, the actor has firmly stated that the mother of his son will not be attending any event of the wedding and Conner has to follow his father’s directives. Sources even said that Tom Cruise is just following the law and he simply made the call and Connor followed. 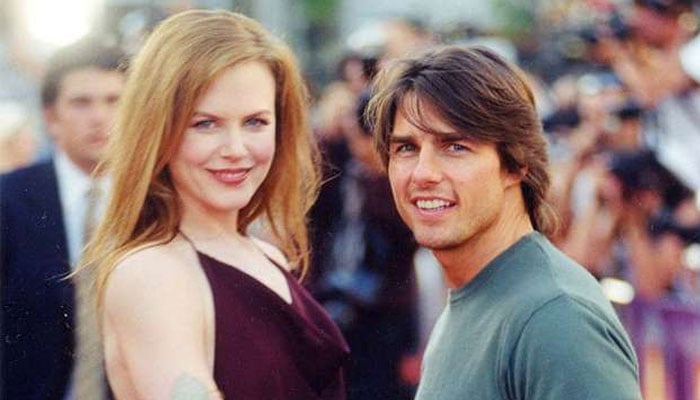 The 24-year-old son of the couple is by profession a Scientologist and is getting hitched to his Italian lady love Silvia. In the year 1990, Tom got married with Nicole Kidman and had adopted two kids Isabella and Connor whose custody had been handed to Tom after the couple divorced in the year 2001.