Just like Eid ul Fitr 2019, the festival of Eid ul Azha 2019 will also add on the cinemas with some amazing and worthy films that are worth to watch.

We have been listening about so many films in the last few years that are most awaited for their huge cast line such as Paray Hut Love, The Legend of Maula Jutt, Superstar and so many more.

Here we have the top 3 upcoming Pakistani films which you should watch on this Eid ul Azha 2019: 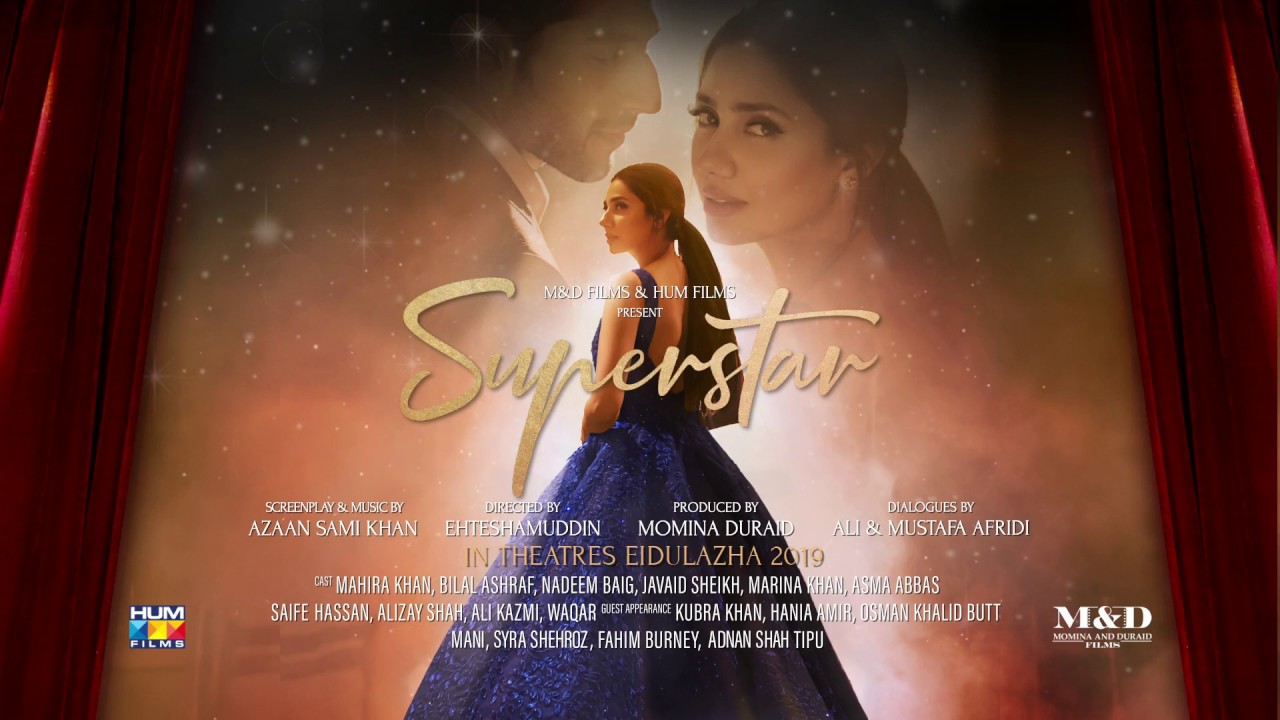 Bilal Ashraf and Mahira Khan will be sharing the screen for the first time together. The BTS pictures of this film’s shooting have already become the main highlight of social media. The film will be releasing on Eid ul Azha 2019.

The legend of Maula Jutt:

After winning so many hearts with pairing in Humsafar, Fawad Khan and Mahira Khan are back together in Bilal Lashari film The legend of Maula Jutt.

This film will also bring the names of Humaima Malick, Hamza Abbasi and Gohar Rasheed in front. 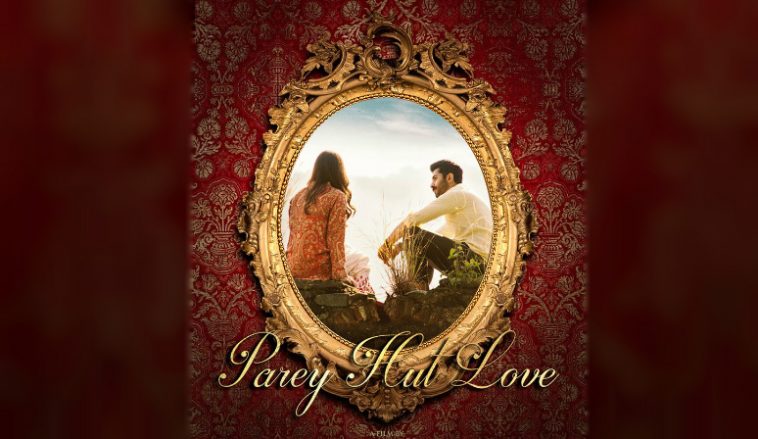 That is increasingly becoming the attention of the audience for its shooting locations.

This film would be worth to watch!

Pak Rupee Appreciated by Rs. 0.10 Against US Dollar

Roosevelt Hotel of PIA not Being Privatised: Fed Govt