It would be a complete wrong concept if you would say that two working Bollywood celebrities together cannot turn their relation into being best friends. They are only rivals and will stay rivals till they are associated with the film world. But that’s not true at all! Within the Bollywood world, there are so many perfect examples of celebrity best friends! 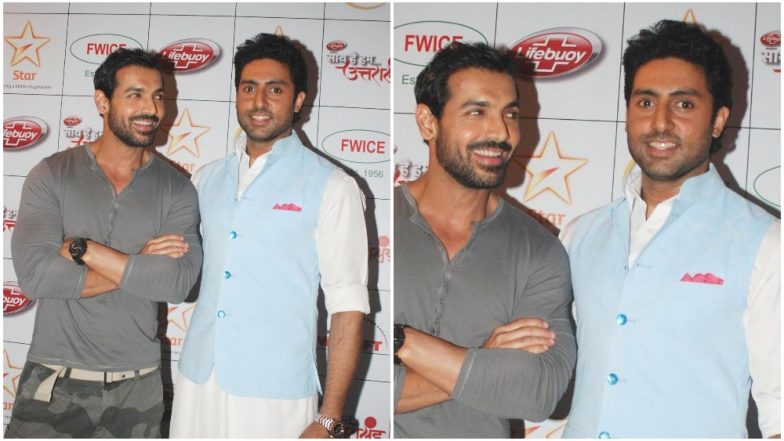 On the next of our list we have the two hottest divas of the B-town, Sonam Kapoor and Jacqueline Fernandez. Both of them shared a strong bonding relationship and expected that they do exchange fashion tips as well. In short, both of them are each other’s 3am friends.

They have been seen in so many parties together and do call themselves as good buddies. Ranbhir Kapoor did mention in one of his interview that he takes so many of the personal advices from Ayan related to his career. 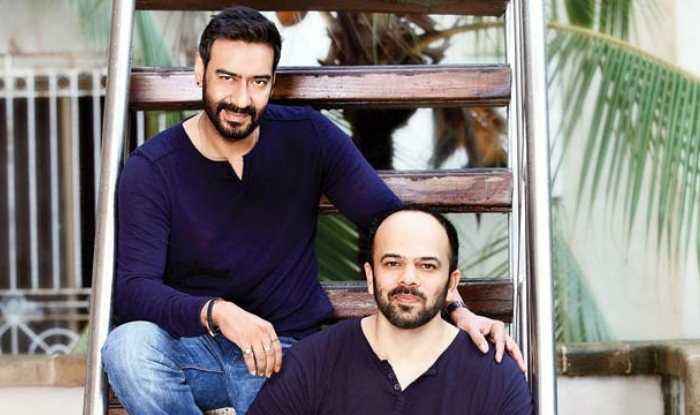 Friendship of Rohit Shetty and Ajay Devgan was much stronger since the time they did the Bollywood film, Golmaal. In almost all the produced films of Rohit Shetty, Ajay Devgan is featured in the main leading role. Rohit even came up with his directorial debut with Ajay Devgan in the film, Zameen.

ICC Chairman Shashank Manohar Steps Down from the Post

ICC Chairman Shashank Manohar Steps Down from the Post

6 More Pakistani Players to Depart for Manchester on Friday

Inflation Rate Across the Country Rose to 8.59% in June