It is quite hard to believe that one tiny item of a celebrity star is being sold at a huge auction rate. And trust me, the name sells itself! Be ready to know about the weird celebrity items sold at auction!

Once the famous actress Scarlett Johannson used a piece of tissue paper while in her appearance at the ‘The Tonight Show’ with Jay Leno! That small tissue paper was put on the auction on the ebay and it was sold at the high cost of around $5, 300 that was given to charity later on.

Lady Gaga once lost her own fake nail on stage in the year 2012. One of the fans found it and it was sold at auction amount of around $13,000. Katy Perry used the trampoline in the ‘California Gurls’ video that was put on the auction for around $5,000.

Once the underwear worn by the Pop King was sold out in auction at the cost of around $1 million on eBay in the year 2008! 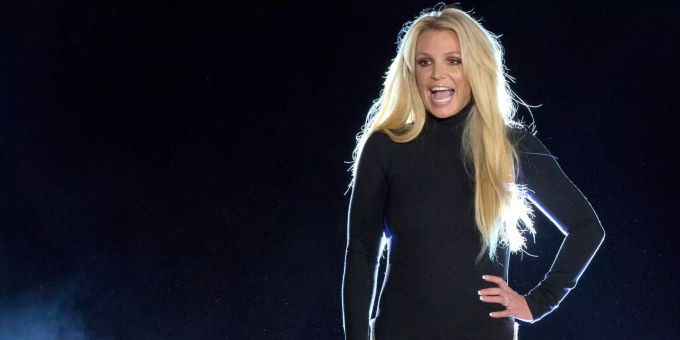 At her concert over the backstage, this singer was chewing a gum that was picked up and sold on eBay for more than $14,000.

Google to Invest $6.5 Million Into Fact-Checkers for Coronavirus

Dr Mubashar Hassan an Icon of Socialism and Struggle

Coronavirus has Harm Sport around the World

Push-up Challenge Initiated by PCB Along with Azhar Ali

SBP Announced Relief for the Consumers Amid Coronavirus Outbreak