Zayn Malik, Gigi Hadid Announced To Never Get Back Together

Renowned British-Pakistani singer Zayn Malik and his girlfriend Gigi Hadid is one such celebrity couple who had always gained attention to celebrity news headlines. For staying together for almost four years, supermodel Gigi Hadid broke up in January this year. 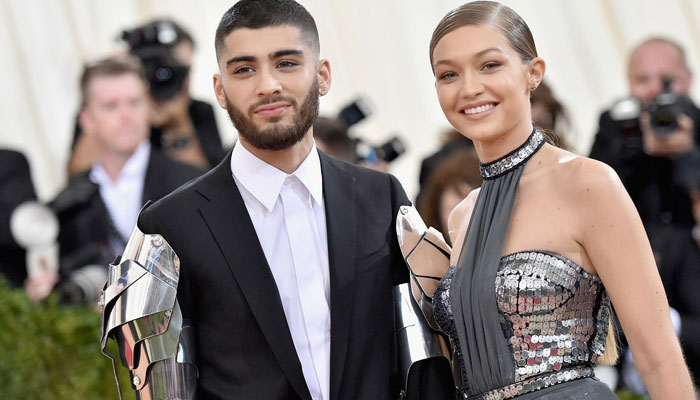 There has been quite a buzz around the social media that the couple will never head towards reconciliation as Gigi thinks Zayn Malik has too many issues. Both of them have time to time confessed that they both have feelings for each other but getting back together is not possible for them.

Recently Zayn Malik gives a huge surprise to his fans by confession his love for Gigi with all his heart as the tweeted: “@GigiHadid Love you.” This made the fans to wonder about their link-up together again. But that seems like just a dream!